Does the Board lead the CEO or the other way round! 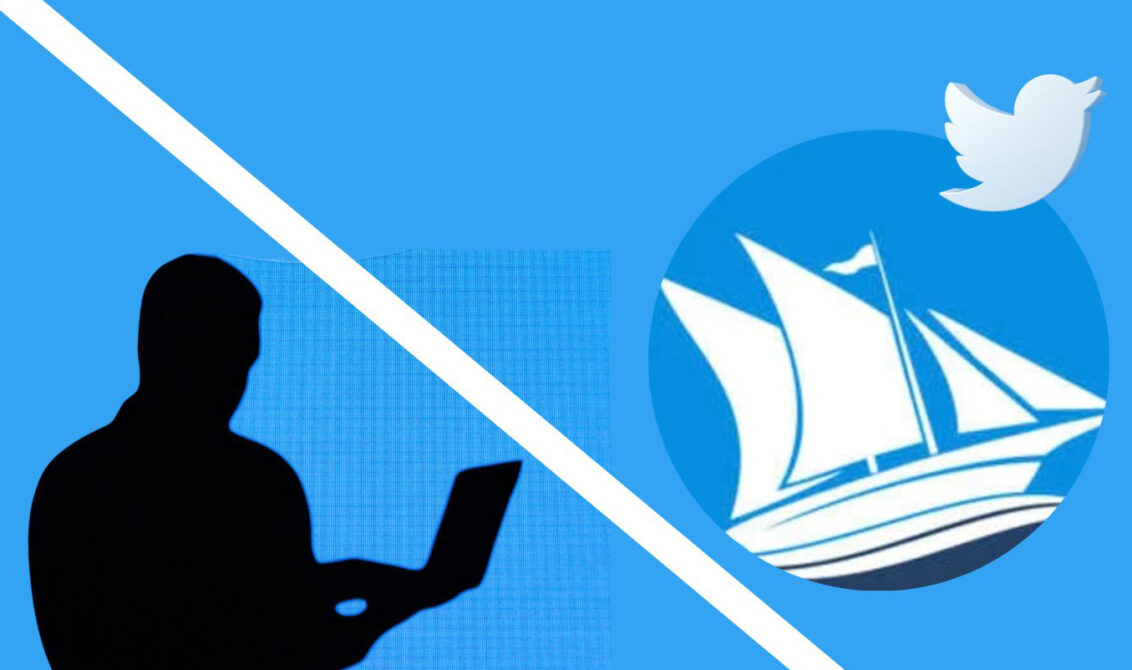 Being the founder and CEO of a Silicon Valley technology company for almost 20 years, I got a close glimpse, as an insider, of how effective boards function.   In those years, I started Digital Link, took it public on NASDAQ, and then reprivatized it by personally buying all the public shares, not unlike what Elon Musk has done with Twitter.   Very few of us have experienced buying back companies to transform them,  with an owner mindset.

I relate to Musk’s motives, goals, and psychology to lend a likely explanation.

He bought the company for $44 billion, mostly with his own money.  His current stake in Tesla, estimated at $125 billion, provides financial cover to him, in case Twitter ends up filing for bankruptcy.

Musk has been relentlessly criticized by the media.  There is very little understanding of what it takes to start and build a technology company, let alone reinvent its new long-term strategy.

He has put everything at stake, his money, his time — our biggest asset — and his attention, away from his easier money-multiply machine, Tesla.

The board of directors and CEO in a company must serve to enhance its shareholders’ value.   They not just steer the ship, but set the sails, and navigate through choppy waters, in the hope of discovering a faraway land.  Standing still in a technology space is not an option.  What it takes to do it can only be experienced.

Post-retirement, I have also served on many not-for-profit boards, including a more than $10 billion healthcare delivery organization.   I have observed and participated in board dynamics, and what might drive CEOs and board members, who do not have a significant stake in the long-term success of an organization.  I have also been fortunate enough to see what well-functioning boards look like.

Typically there is an incestuous relationship between the board and the CEO.  On the one hand, the board has full authority to fire and hire a CEO.  On the other hand, the CEO interviews and participates in the selection of board members — unless the CEO is already on her way out.  She is the one who has to help recruit new board members.  It means that to a point, a board member serves at the discretion of the CEO.

The relationship between a well-functioning board and the CEO is based on trust and delicate constructive tension.  Also, a certain amount of boldness is a must based on their joint wisdom, to chart a new course, before the headwinds get too strong.

Musk fired the entire board of Twitter the moment he came in.  It was an informed move, as he had experienced dealing with that board during negotiations for buying the company.

Time is money for him.  He must make quick moves.

I suspect he has no reason for any pretext.  He cannot be doing things for optics. He seems like a man on a mission.

I would argue that success is more likely when there is a purpose.  In the early nineties, Lou Gerstner was hired to be IBM’s CEO when everyone was predicting the total demise of a once highly successful giant.  In his book, Who Says Elephants Can’t Dance? Gerstner says that what sold him on the job was a board member, Jim  Burke, who said, “You owe it to America to take this job. IBM [is] a national treasure and it is [your] obligation to fix it.”  Lou was taken in by the appeal to his patriotism.

The purpose behind the job evaporated Gerstner’s fears and he accepted the position.  Other companies were eager to hire him.  His sense of mission resulted in phenomenal results for IBM stockholders; the stock price rose from $14 to $120 a share, and the company which had lost $8 billion in the year he joined, made profits of $8 billion, eight years later, when he retired.

Elon Musk’s job at Twitter is a lot harder. It is far riskier as, after all, he put his money on the line; Gerstner did not.   But Musk is also purpose-driven, when he says, “I invested in Twitter as I believe in its potential to be the platform for free speech around the globe, and I believe free speech is a societal imperative for a functioning democracy.”

Further, Charlie Munger, Berkshire  Hathaway’s vice chairman and partner of CEO Warren Buffett,  has made many astute observations about corporate governance.  Munger speaks from his and Buffet’s experiences of buying and running private companies and acquiring major stakes in large public companies which made money for Berkshire’s shareholders consistently and over the long run.

In an interview with Stanford Business School, Munger claimed he “discourages the carrots and sticks based approach, as they complicate the otherwise simpler ethical people approach… There’s enormous efficiency in good character… Consistent with this, Berkshire directors receive annual compensation of only $1,800 to $5,600, compared to $229,000 at the average large capitalization company.”

Musk is being scrutinized and he should be, had he cheated public shareholders.  Instead, he made a bid to buy Twitter at a hefty 38% premium, above the trading price of Twitter on April 14, 2022.

The U.S. Supreme Court has struggled to determine what exactly constitutes the First Amendment protection of free speech.  Musk has bet a huge sum in order to advance his version of free speech on Twitter, hopefully with transparency and genuineness.

New Year's Resolutions Not So Precise
Next