We have much to be thankful for as we have jointly worked hard for the greater good of humanity through our discontentments and debates. 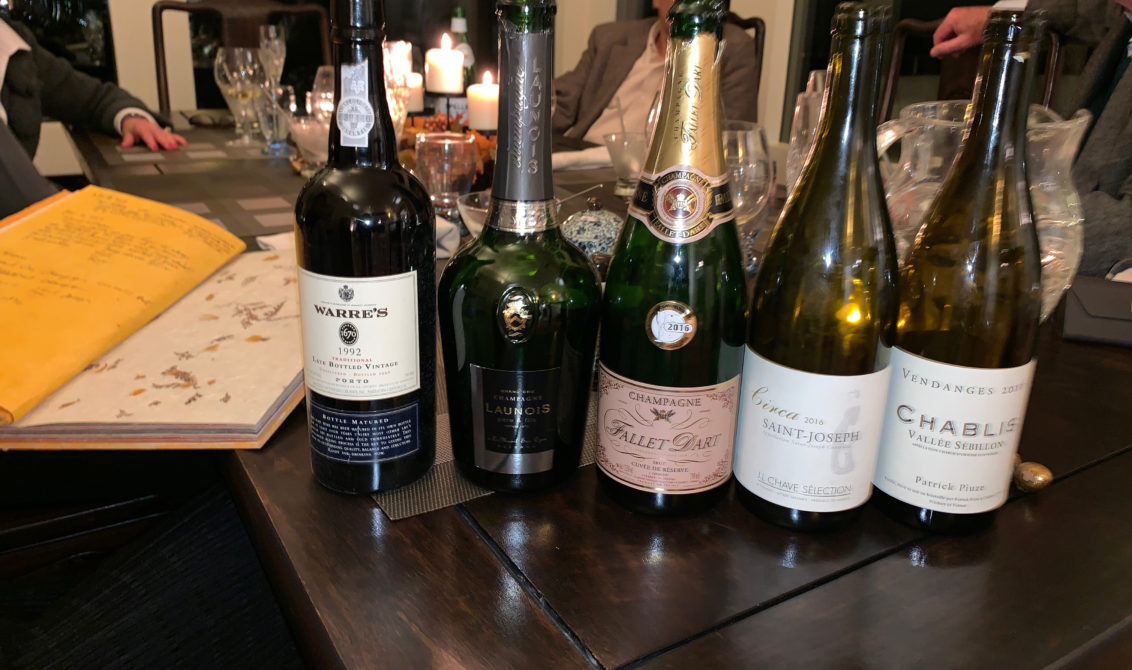 After a cozy pre-Thanksgiving dinner cooked and hosted by our hi-tech luminary friends in Silicon Valley,  we converged on visiting what is good about America — before discussions could drift towards frustrations with the political affairs.

We naturally gravitated towards technology, and how the internet was originated in America by DARPA — a government agency — and how only the United States would give away the internet to the rest of the world, without demanding anything in return.

The internet has since created multi-billion dollar companies like Amazon, Alibaba in China and Flipkart in India, changing the trajectory of innovation.  More importantly, it has provided markets for goods from villages in China, India and Africa, lifting billions of people out of poverty.

It is here that Uber and Lyft, and Airbnb became recent economic game changers by utilizing the spare capacity of people, homes, and vehicles — new means to generate extra income for millions.

A recent popular movie Crazy Rich Asians — a love story between a rich Asian man from Singapore and his Chinese American girlfriend —  is a display of the opulent lifestyle of his family. Thankfully Americans moved away from the shallowness of old wealth.

Only here that the super-rich — like Bill Gates, Warren Buffet and Mark Zuckerberg— give away a major share of their wealth for eradicating malaria and polio around the world, or to reshape education or for the advancement of medical research — desiring a continuum for a meaningful existence.

As the holidays approach we have much to be thankful for.

Our institutions of democracy and capital markets — however imperfect — attract people, rich and poor, from all over the world who want to make their lives here and nowhere else.

It is only in America that Oprah Winfrey, through sheer authenticity — raised in a dysfunctional home and sexually abused as a child — touches the hearts of millions to achieve fame, stardom and wealth.

Pursuing ridiculous dreams can be a craze here.

It is here that Indian immigrants like me get welcomed and given an opportunity to succeed and make millions. Some of my customers had never met a woman in technology, and Wall Street hardly had any investors or analysts who were people of color.

It is only here that I meet people like Nikki, a Lyft driver who arrived in her white Prius.  She is a fashion blogger and a social media influencer.  She has an MBA but is trying to make a go of her passion for fashion.  She has over a million followers on social media, and after the ride, she gave me a 10-minute tutorial on social media marketing — to boot!

It is only here that my assistant Veronica, an immigrant from Mexico, runs Casa Circulo, a nonprofit for the after-school program for the children of Mexican gardeners and office and home cleaners — in Redwood City, which is home to Facebook, Google, and other hi-tech companies.  Veronica and her family have no savings yet they dedicate what little money and free time they have to their nonprofit.

Here, our school education invokes critical thinking even though we do not compare well on test scores.  My daughters refused to attend Kumon classes to ace math tests but developed a far better conceptual understanding of Math than I did back in India — where I managed to rank on top of the class.

It is here that my kids got introduced to community service — a graduation requirement in their high school.   As a result, my daughter Serena took a gap year, teaching underprivileged kids in Nepal and Ladakh and continues to spend most of her Saturdays teaching coding to girls of inner city schools in Berkeley — while working full time in a startup.

It is here that my kids learned to give credit to writers whose work we quote in our own writings.  I was not introduced to this concept until I heard it from them.  Thankfully I had not started writing then.

It is here that people come to seek cutting-edge medical treatments, even though our routine care is overly expensive.

It is here that we invent technology but also new social norms supporting LGBT to #Metoo# to try and normalize gender biases — admittedly still a ways to go.

It is in America that we are willing to defend human rights violation in other countries and our young men and women in uniform proudly risk their lives to save those not so fortunate.

Above all, despite Brett Kavanaugh’s controversial hearings, our justice system is independent and law enforcement effective above all other countries.

It is also here that we elected first black president Obama and continue to be inspired by him and revere his wife Michelle, whose great-great-great grandmother was enslaved.

Our discussions over the holidays could easily be uplifting and value what we have managed to do for the greater good of humanity as we strive to pave a successful path in the future, through our discontentments and debates.

A Holiday Gift — Be Kind to Yourself
Next