Crafting the Laws of the Internet 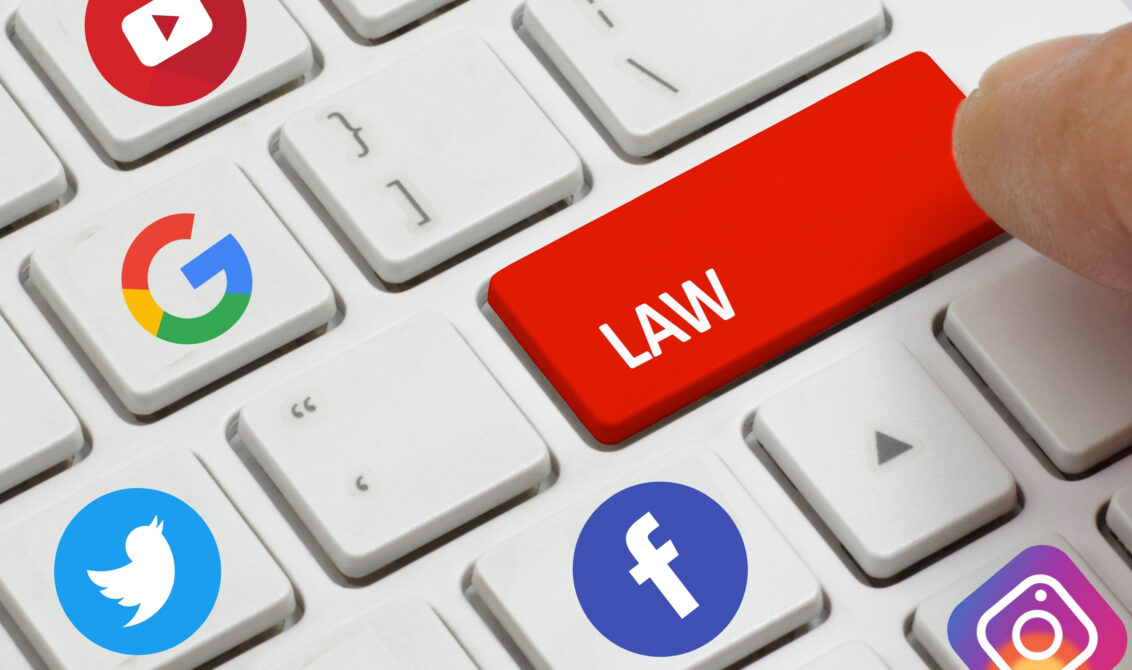 In 1975 a slick, well-dressed man eased himself through our front door.  He was selling the Encyclopedia Britannica door to door. The price for 32 volumes was “just” $1400!

Now, encyclopedias are obsolete, and up-to-date information on Wikipedia is available.  The internet has enabled access to podcasts, news, educational material, and much more, mostly for free, to billions of users.

The easy flow of information has transformed our society.

– Should Facebook and Twitter ban the ex-US president from their platforms? Should social media platforms exercise their power to control free speech? Do they get to choose between liberal and conservative views on their platforms? These are the concerns of users, legislators, and the CEOs of the Big Tech companies.

– If Apple can start reporting iPhones carrying child pornography pictures, what else about our private lives can be captured or subpoenaed by the government?

In 1996, Section 230 of the Communication Decency Act (CDA) became law, after much debate but not much media coverage.  The House, the Senate, and a nonprofit group called Electronic Frontier Foundation whose mission is “to ensure that technology supports freedom, justice, and innovation” worked together made it happen.

There are two parts to the law:

This bipartisan piece of legislation was introduced by Rep. Chris Cox (R-CA) and  Sen. Ron Wyden (D-OR). Its passage is described by Jeff Kosseff, who teaches cybersecurity law at the U.S. Naval Academy, in The Twenty-Six Words That Created the Internet.

Kosseff claims that Section 230 “probably would not have come into being .. (had it not for the two lawsuits filed then and their rulings.  In the case against Prodigy — which sanctioned users’ content — they were held liable by a state court judge for defamatory content posted on their website.  While in another lawsuit, in the same time frame, against CompuServe — an internet service provider — another judge found the company not liable because it allowed all content unfiltered.  Legislators also worried about protecting children from sexually explicit material, making the case for moderation).” Kosseff said, “… the legislative debates leading to the passage of Sec 230, believed that the broad protection would encourage responsible moderation.”

The challenge, however, is the task of responsible moderation.  Websites can neither block all harmful content nor ensure 100% of valuable content gets through. There are also issues of filtering material that is false or could incite violence.

The Act has been argued over the past 25 years, because of the new types of lawsuits, and has been slightly amended once.

In 2017, Mike Godwin of R Street Institute, argued, “We shouldn’t rush to judgment about amending or repealing Section 230.  Most ordinary internet users love Google and Facebook…We ought not to heedlessly, clumsily hobble the legal protections that allowed these American success stories to flourish.”

In October 2020’s Commerce Committee hearings, Twitter CEO Jack Dorsey eloquently stated that  Section 230 allows “even constitutionally protected speech” to be removed “if done in good faith” and the “moderation process should be (transparent).”

In March 2021, the Congressional Consumer Protection and Commerce Committees’ joint hearing of Big Tech CEOs, was held. The discussion started with the question of President Trump being banned from Facebook, Twitter, and YouTube.

Internet policy is beyond politics and a perfect legislative solution has not emerged yet.

The Electronic Frontier Foundation describes Section 230 as “perhaps the most influential law to protect the kind of innovation that has allowed the Internet to thrive.”

Section 230 was a visionary law, ahead of its times.  I would argue that it was built on the foundation of trust between the government and the private sector.  That trust created a bigger force in the power of the internet.  The internet itself was joint innovation of DARPA and the private sector — almost as significant as President Kennedy’s Apollo space program.

But the issue of market power of the Big Techs, suppressing competition, still needs to be tackled.  Competition is the heart and soul of innovation, not just in Silicon Valley but in America.

Data privacy is another important issue. It also concerns private parties and government accessing our data for profiling.

Fortunately, organizations like EFC are the watchdogs for both sides.  Also, the CEOs of new-age companies are striving to strike a balance between the liberal views of their workforce with the promise of capitalism.

America in Need of Purpose
Next