America in Need of Purpose

Hyper-intentions are not enough to solve personal, political, and intellectual malaise of the country. We need National Identity. 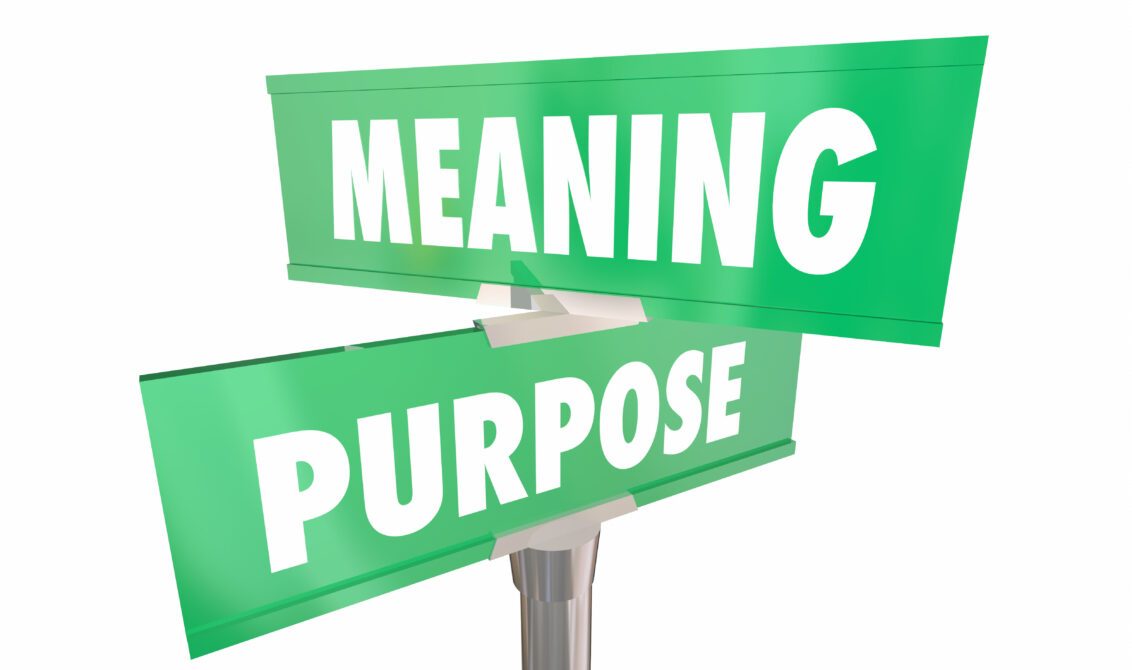 A few weeks ago we memorialized the 20th anniversary of the 9/11 attacks, when foreign terrorists tried to destroy our political and economic system.  On Jan. 6, 2021, our domestic terrorists attacked the Capitol to overthrow the election results.  The attack threatened the very foundation of our democracy — the peaceful transition of power. It is our constitutional right to demand fair elections, but when protests are violent, they are criminal.

We fought COVID-19 by developing a vaccine, but people who have refused to be vaccinated are like drunk drivers—endangering their own lives and those of their fellow Americans.

By most measures, rejecting a vaccine that has proven safe and effective is irrational.  Are these protests at the expense of submerging our objectivity?

Or is it a symptom of identity crises?

Our daughter, Serena, decided to take a gap year between high school and college. She spent part of her gap year at the Students’ Educational and Cultural Movement of Ladakh (SECMOL) more than 10,000 feet in the Western Himalayas.  Ladhak is a sparsely populated province. Serena volunteered to teach math and English to high school girls from underserved communities who had failed their final exams. She discovered that the girls came to her class after cooking a full meal for the family, and when they went home, they helped take care of their siblings.

Upon her return to the U.S., Serena shared how these girls her age carried tremendous responsibilities. To her, their lives were meaningful and had a purpose that involved more than getting into a prestigious college, even though the domestic chores compromised their school performance.   She was obviously struggling deeper within to find her greater purpose.

Conflicts are natural when our desires are different from the expectations that others have of us. Resolving these conflicts is not easy.

According to the European Journal of Psychology, “Erikson’s (1994) psychosocial stages support the notion that younger people search for identity and purpose in life. Erikson (in his book in 1968) reported that having purpose in life will enable young people (ages 13 and 21) to deal with their identity problems.”

In  Man’s Search for Meaning, Viktor Frankl, a psychologist and Holocaust survivor, offers a deeper explanation, “Meaning for life is the primary motivational force (for good mental health).”  Above all, Frankl says, people want to live a life that has meaning — which can be different at different times.

As American society has become more complex — personally, politically and intellectually — new tensions have surfaced in the American social fabric. If these tensions remain unresolved, they will precipitate an identity crisis in society.

Further, when our instincts, logic and efforts do not find answers, we become prone to rhetoric and slogans or succumb to pressures to choose sides.   This trend will not only set us back but make us vulnerable.  It is the latter what we are experiencing: vulnerability.

Our brains try to resolve conflicts to conserve energy, rightly or wrongly.  Yale Scientific calls energy conservation the Neural Thermostat of the brain.

This state has been fostering for some time in America — the unresolved problems of gun violence, reproductive rights, climate change, fiscal conservatism, equity, and capitalism vs. safety nets.

Some argue societies are inherently prone to going through ups and downs, because of their natural evolution.

To prevent becoming a victim of our progress, we, the Americans, can perhaps set greater goals.

Psychological studies have revealed that fear brings about what one is afraid of, and hyper-intention makes it impossible to achieve what one wishes.

The same is happening to us collectively.  Despite trying hard, and focusing we have not been able to move the ball forward on any of these critical issues.

Psychotherapy might also offer some possible solutions.  The personal identity crises are resolved and a meaningful life is more likely when we are focused on others instead of ourselves.  Perhaps a similar approach is needed to resolve our deeper societal problems.

World War II left Western Europe and much of Asia in shambles. Before the war, the US was in an economic depression. When World War II ended, there was widespread fear of nuclear weapons.  However, the US passed Marshall Plan to help rebuild Europe. European countries decided to work more cohesively by prioritizing the well-being of their neighbors.  They built welfare states and formed EU. With its pluses and minuses, the results were incredible.

Since then, America has come as close to the dreamland as it gets.  But now after almost 250 years, we are coming apart at the seams.  But psychology explains how conflicts or constructive tensions are not only essential but healthy.  They help us find meaning in life.

Getting at the Top of Your Game
Next