The Global Economy is hard to get our arms around... 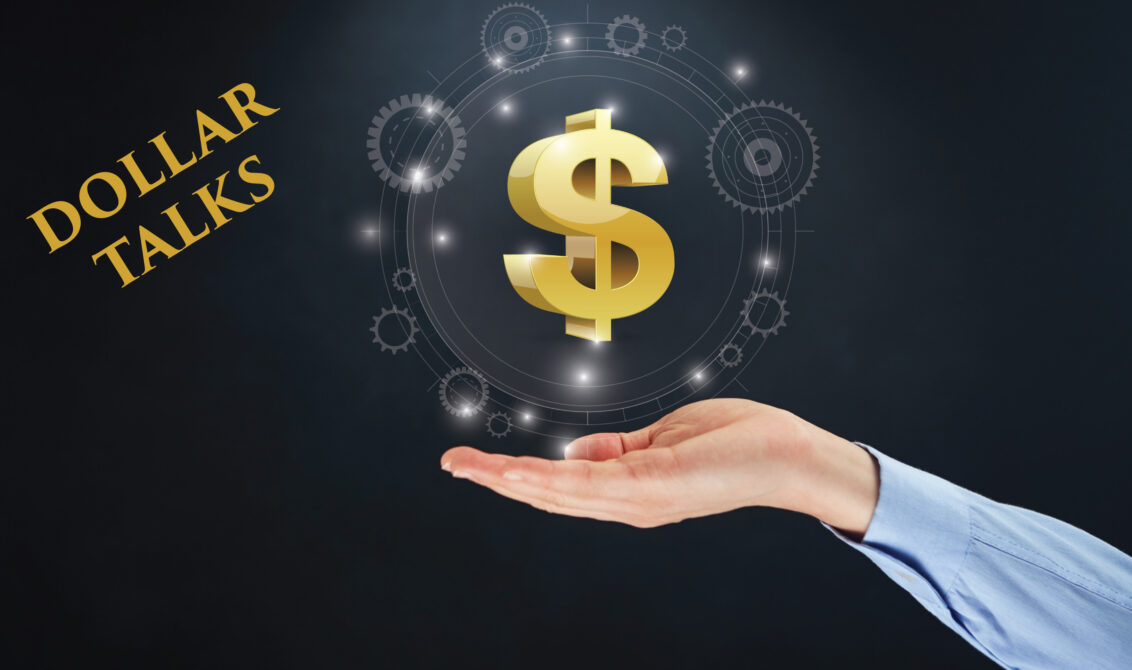 On October 1, the new fiscal year for the federal government begins.  Some deep thinking and debate are underway in Congress, to approve the proposed budget by that deadline.  Under former President Trump and now under President Biden, Congress authorized $6 trillion for COVID-19 relief, recovery, and expenses associated with vaccine and vaccination.

These are all much-needed investments.  But in proportion to our federal annual budget of $6 trillion, the proposed spending is a huge increase.

To pay for them, we can print more dollars but that would not be good, as it will cause a rapid rise in inflation when wages cannot keep up, consumers delay purchases, and consequently, businesses pull back on production, slowing the GDP — the measure of productivity.  Negative inflation, called deflation, is far worse as consumers do not buy when prices are declining. Inflation is a double-edged sword.

Alternatively, new programs can be funded by more borrowing.

The $28 trillion national debt has grown by $8.5 trillion in the past five years, including COVID-19 stimulus spending, and reduced income tax rates.

Responsible borrowing is a good thing for GDP growth.  Then government pumps more money into the economy, consumer lending increases, purchases go up and so does production. When corporations make more profits, they pay more taxes to the government which can then pay more interest for increased borrowing.

According to some economic pundits, the country’s strength is better measured by the debt to GDP ratio.  It implies if we keep growing GDP, we can and should proportionately borrow more.

Over-borrowing, however, is bad.  Foreign countries hold $7 trillion of our national debt  — 25% of the outstanding debt.  Excessive borrowing places too much leverage in the hands of lending countries.

How do we know if the planned expenditures are excessive? Where do we draw the line?  The answers are complex because of intertwined economic dependencies.

Fortunately, the United States has the Federal Reserve to set domestic monetary policy, and the President and Congress set financial policy and conduct international negotiations.

The mandate of the Federal Reserve’s Board of Governors is to keep the domestic economy safe and vibrant by ensuring that banks are solvent for consumer lending.

Federal Reserve has worked since its establishment in 1913. It now employs more than 400 respected economists under the Chairman and the Board of Governors, appointed to fixed terms by the President.  The Federal Reserve is “independent within the government.”

A balance between the Federal Reserve and Congress has enabled the dollar to remain the most respected currency in the world, despite the 2008 financial crisis.

Another factor impacting dollar and trade deficits is how countries tax foreign corporations.   Corporate income tax declined from 25% of total government-revenues to less than 10%, in the past 70 years. Our President and Congress set the tax rates.  The rates are different on US resident multinational firms’ earnings in foreign countries than on domestic earnings, to avoid double taxation.  This incentivizes companies to pump more money into their businesses.  In addition, corporations are free to conduct business where it makes most economic sense for them.

However, there is no lower limit on such taxation, and a country with lower or no tax on foreign entities encourages corporations to set up business there.

For example, the American multinational Google (GOOGL.O) for more than a decade enjoyed an effective tax rate in the single digits on its non-U.S. profits, when the domestic corporate income tax rate was 37% (lowered to 21% under the Trump administration).  Google — and similar companies — did this with a complicated instrument called Double Irish Dutch Sandwich.  They established shell entities in Bermuda — which has no corporate income tax— and also in Ireland and the Netherlands.  Google Ireland paid no income tax as its owner was a foreign company, the Bermuda counterpart. And Google Netherlands wrote its profits against Google U.S.’s IP and paid no taxes.

It would appear that the U.S government was the loser in this process, but not really.  With the extra cash generated by its foreign entity, Google purchased US debt! This is a safe investment. In addition, eventually, all those extra dollars got pumped back into Google, even if not reflected on paper in the U.S. GDP growth.

Given these complexities, it is impressive that the dollar remains the replacement gold standard. And despite increased borrowing of $3 trillion in 2020, interest rates have remained low and inflation remains at an acceptable 5.4%.

The good news is the U.S. can afford some additional investments while it enjoys a good credit rating. However, the dollar will be as good as the trust behind the system backing it — a cautionary note for due care.

Making Our Brain Work for Us
Previous