Making Our Brain Work for Us 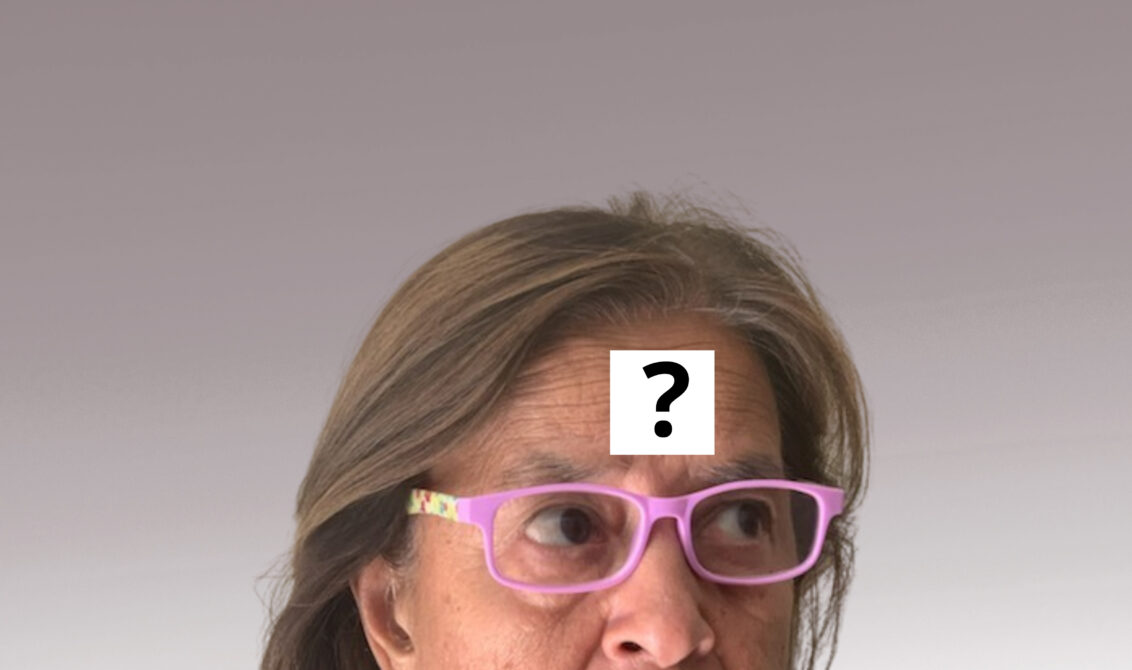 Last year’s lockdown due to the pandemic created white space on our calendars and mental space in our brains. We were no longer busy running errands, commuting, and over-scheduling our kids’ or our own social activities. We had room to think about how to engage our brains more effectively.

The brain is the least understood organ of the human body.  Neuroscience has not yet helped us understand our susceptibility to cognitive biases.  Psychologist and Nobel Laureate Daniel Kahneman considers those as quirks of human minds that lead to poor decision-making.

Similarly, the impact of the power of suggestion can lead to magicians misdirecting and tricking their audience, the placebo effect, and companies being able to command higher prices from consumers by investing in branding.

Neuroscience has not been able to teach us how to think.  We learn from trial and error, from the experience of others, and by remembering.

When we lighten our cognitive burden and create mental space, our brains can handle new capabilities.  In this way, the slowdown during the pandemic was helpful, at least for me.

I experienced it firsthand in the last month’s online bridge tournament.

Eight years ago, when I started playing competitive bridge — an intellectually demanding game — distractions were plenty.  My morning routines and rituals put me into a contemplative mindset that was perfect for bridge. Before a match, I would review my bridge notes, eat breakfast, and do some other mindfulness activities like taking a walk, meditating, and solving Sudoku puzzles.

But as soon as I started walking through the hotel corridors to the play area, my train of thought would get disturbed, like a breeze rippling across a pond.

Before entering a hall full of seasoned bridge players, I would look for the coffee station and the nearest restroom, find my assigned table, and greet the people I recognized. Now the effort rippled across the pond turned into waves.

Online tournaments are less stressful than playing in person, but players still make mistakes. Like a professional basketball player who sometimes misses a shot, the best bridge player never plays a perfect game.

In last month’s online tournament, I played five hours of bridge a day for five straight days. On the third day, I played poorly, and my team — the game is played as a foursome — suffered a humiliating defeat.  But, there was still an opportunity for us to redeem ourselves, since the scores were cumulative and we had four more matches to go. I knew that it would be harder to play well if I had a defeatist mentality.

On the fourth day, I was up by 5 a.m. to prepare for my 7 a.m. game. First I told myself to have positive thoughts. But the memory of the previous day’s defeat was still clouding my mind. Then I decided to review earlier hands where I had played well, to boost confidence. That did not work either. Then a saying flashed through my mind: ‘when you fail you win’. These were the words of Charlie Munger, one of the best brains in investing. That positive thought stuck in my head.

As usual, I called Morten, my coach in Denmark. But this time not with bridge questions, but how to put myself back together.

I wondered how I would start the conversation and decided to choose my words carefully.  Rather than admit to my pathetic state of mind, I asked, “when you have a bad day in bridge, how do you come back?” By framing my question this way, I suggested to myself that even good players have bad days.

Morten, being a seasoned coach, sensed my problem and emphasized the logic of the game. I latched on to every word. He also said, “In bridge, you can make all the good decisions and yet get bad outcomes.”

That relieved the pressure on my brain and I no longer expected myself to be perfect. Making peace with bad outcomes is part of the game. The calmness that I felt helped me to make more objective decisions and we ended up winning the tournament.

Making space to think and learn was the lesson. These moments of learning need to be harnessed. Each lesson makes us incrementally better, but its compounding effect — like in investing — over the years is magical.  Einstein called compound-interest the eighth wonder of the world.

The space created between two inverse forces, like winning and losing, convincing and being convinced, laughter and tears, is where we derive mental energy, where the creative juices flow, and when we feel empowered to perform. Space also gives wiggle room to change directions, making us agile and nimble — very important for learning. Wiggle room also frees the mind to work more easily.

When we feel unable to get our ideas across, unable to get along with someone, or unable to solve complex problems, those are the opportunities to learn how to think and grow. But we need the mental space.  It is not so easy but also not difficult.

The Almighty Dollar:
Next