Is Cryptocurrency a phenomenon, a cult, or the future.... 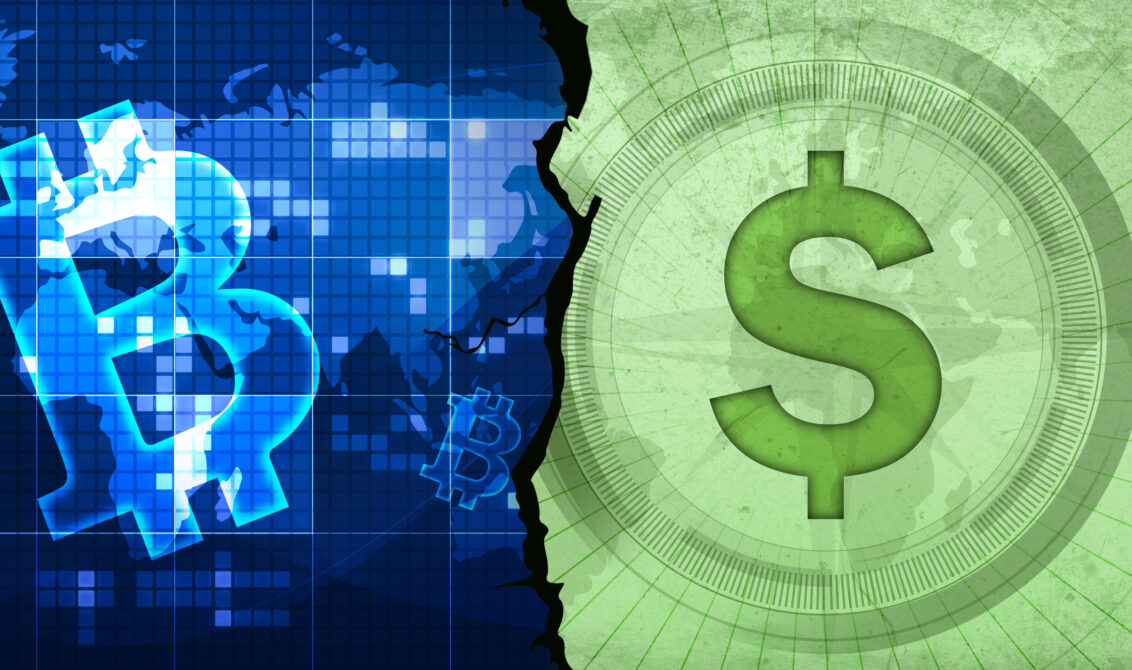 With a combined market cap in the trillions, cryptocurrencies are a force to be reckoned with.  Public confidence in crypto waxes and wanes on a daily basis, as reflected in the volatility of the price. Cryptocurrencies are the ingenuity of technology.  They are a new form of currency, but also a payment system, like credit cards. The users of cryptocurrency — stored in their digital wallets — can trade goods and services with it.

But this currency is very different from the familiar US dollar.

The dollar is printed by the US Mint. Cryptocurrency is generated within the currency’s network, and for its users.  The currency is digital, so it never leaves its network.

Unlike the dollar, which is backed by the US government, there is no centralized institution behind cryptocurrency to ensure the security of transactions, integrity, and dispute resolution.  These are all built into the protocols of the network. Cryptocurrency is a far more efficient payment system, as a result.

The first cryptocurrency was bitcoin, the brainchild of its founder Satoshi Nakamoto (a pseudonym) — his real identity remains unconfirmed.  He started the first trade on Jan. 3, 2009. Its price rose from pennies to $20,000/coin in 2017.  Its market cap is $750 billion. It has no owners or spokesperson — just like the internet.

There are over 7,800 different cryptocurrencies. Independent companies like Coinbase (COIN) are exchanges where one can buy cryptocurrencies for dollars.  Coinbase went public this year and has a market cap of $50 billion.

This reveals the excitement of people who understand the crypto phenomenon.

Starting a new cryptocurrency has become easy, but it is not a typical business because there is no profit-generating product or service. The originators of new cryptocurrency initially give themselves a large number of free coins. They publicly announce the new deal.

Then onwards the network runs by itself and the originators are out of the picture.

Independent entities set up nodes to verify transactions, by majority consensus.  They are called miners.  The miners deploy powerful computers to do the work.

Anyone can be a miner. Collectively, the miners are the new gatekeepers and managers of the network.

The miners get awarded newly minted coins and also get paid a commission by the seller for their work.  They validate each new block of transactions by solving a complex mathematical problem whose solution requires high-speed power-hungry computers.

When irregularities happen, both unintentional and intentional, the miners take action to resolve the problem.

The incentives of a cryptosystem are beautifully aligned and not based on mediation by a trusted third party.  The originators, the users, the miners, and the disrupters can only benefit when the currency gains confidence and appreciates.

If a significant irregularity in the system is sensed, the miners can join hands to fork out to a new cryptocurrency path — abandoning the old one — while preserving older users’ wallets and transactions.  This renders the loot of the new thieves worthless and deters cheating.

Identifying and catching thieves of cryptocurrencies is non-trivial for normal law enforcement.  But miners can derail the cheaters.

The IRS also has problem collecting taxes on gains made by cryptocurrency sellers. The seller’s buying price — to compute gains — is not always known, unless the seller bought it on a crypto exchange.

The technology behind bitcoin is blockchain.  Transactions are grouped into blocks.  Each new block is validated by a miner before it can be added to the blockchain.  Every node maintains a full history of blocks in the ledger with timestamps, making the ledger tamperproof.   Encryption ensures the anonymity of wallets.  The internet and encryption have existed for decades.  Satoshi added special protocols on top, for security, integrity, reliability, and dispute resolution.

What is the value of cryptocurrency if it is network generated?

Although the US dollar was initially backed by gold reserves, this is no longer true. “The pieces of green paper have value because originally everybody thinks they have value initially,” said Nobel Laureate in Economics, Milton Friedman.

Cryptocurrencies also have value if their users think they do.

A large percentage of cryptocurrency users are illicit business dealers.

However, many younger professionals are investing in it and witnessing a huge appreciation in value. The entire community is incentivized to keep the system kosher — this is the belief.

There are many cryptocurrency billionaires — typically the founders of these networks. That has created an interesting market of NFTs (non-fungible tokens) — a blockchain-enabled technology proving unique ownership of digital assets — a video clip of NBA superstar LeBron James dunking reportedly changed hands in April for $387,000.

But cryptocurrency systems remain hard to get our arms around.  And because of the anonymity of its users, it is looked at with suspicion.

Cryptocurrency is legit in my opinion.  Its landscape is evolving.  It would be wise to invest in understanding it, to see where it lands.  The technology is compelling enough to revolutionize fintech.

Making Our Brain Work for Us
Next