Little Did I Know the Ways of Cats 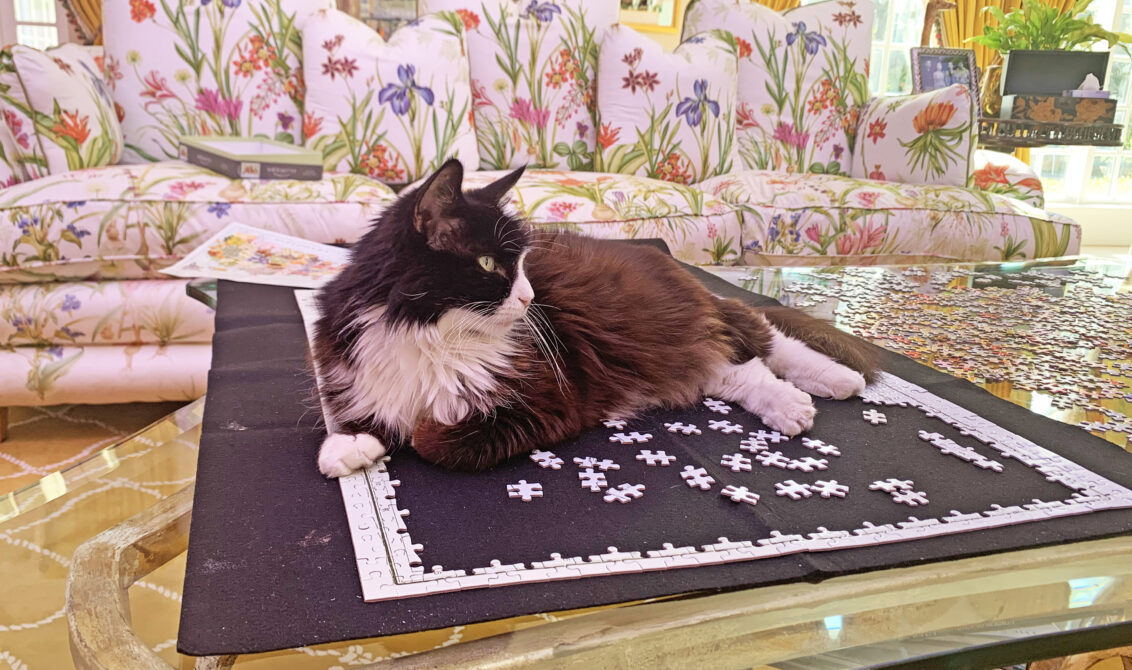 My family adopted a cat 11 years ago, when my younger daughter insisted that she had to have a pet. My husband and I had not had pets when we were growing up in India, and cats were considered especially inauspicious. Bringing a cat into our home was the start of an adjustment.

My younger daughter and I,  Face-Timed with my older daughter in her dorm, chose Lily from a shelter.  Lily was a year old then, and an independent cat, which I liked.  After picking Lily, we got food, litter and toys from a pet store on our way back to our home in the suburbs of San Francisco.

The volunteer at Lily’s shelter advised us to keep her in a confined area for the first few days, because cats like to have their own territory. Lily’s territory was going to be our daughter’s room.

One morning when I went to check on them, I smelled something. My daughter was snoring, and Lily was under the bed. Looking for the smell and not seeing the litterbox in the room, I got worried. A few minutes later, I found cat droppings in the bathroom sink!

Clever cat — she knew how to relieve herself without getting her paws dirty!

The next challenge was getting Lily to stop peeing on our sofas. Large sheepskins from Costco solved the problem, as cats avoid getting their claws entangled.

Lily managed to get away with what should have been many unforgivable sins.

Otherwise, she needed nothing more than food and some moles to hunt. As soon as we installed a cat door, Lily could come and go as she pleased and was largely self-sufficient.

She continues to be a puzzle. She is not cuddly, but we think she is loving. She does not demand, but we feel particularly benevolent towards her.

Eighteen months after insisting that she had to have a pet, my daughter departed for college, leaving Lily with me.

When I traveled, my mother, who lived with us, looked after Lily. She was even less familiar with cats than my husband and I had been.  Mom loved feeding her, but as a vegetarian she did not appreciate the “gifts” of dead moles that Lily presented to her.

My mother passed away two years ago. For the last two weeks of her life, Lily stayed by her side. After her death, it took me a while to find my balance again. But Lily seemed to have moved on — more practical, I thought.

Six months later, we bought an apartment in San Francisco, where our two daughters were living. I was excited to stay there with Lily for a few nights. We needed the change. 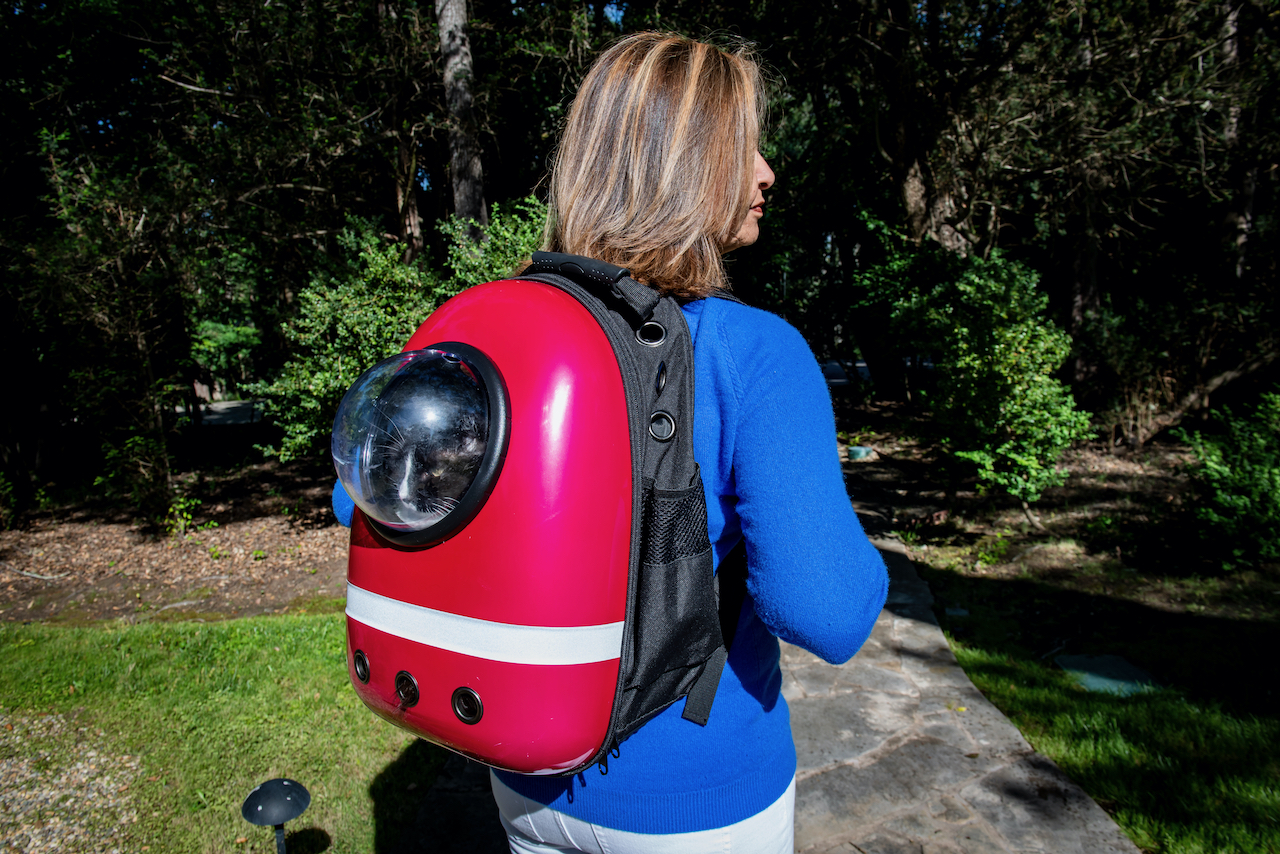 I bought a super-duper cat backpack with a bubbled plastic window for Lily. She looked like a cat astronaut when she was inside it. I took her for walks and shopping in the city.

When I drove to San Francisco, Lily would sometimes sit on my lap all the way even though she was not really a lap cat.

On our rides back and forth to the apartment and on our walks, I started enjoying my relationship with Lily in a new way.

Then Lily got an upset tummy, and we took her to the vets, who suspected cancer. Lily lost more than four pounds, one-third of her body weight in a year. I was very worried about her. I tried giving her a pep talk but felt stupid.

I didn’t want to put Lily through a biopsy, so the vet and I opted to strengthen her digestive and autoimmune system instead. Lily was put on special food, vitamins, and steroids.

In early March 2020, Lily would be the first cat to witness the arrival of the COVID-19 passenger ship, the Grand Princess Cruise, from her penthouse apartment in San Francisco, with a clear view of Oakland Harbor.

After that, we were all placed on lockdown in our suburban home. The city visits stopped.

Our two daughters from the city started spending more time at our home. Lily loved the extra attention.  Every time one of us felt like expressing our special love for her — and that was all the time — she got an extra bowl of food.

One day we noticed that Lily had a bulge around her tummy and thought about taking her back to the vet. Before we did, we weighed her, and were delighted to see that she had gained 2.5 pounds.

Long story short, Lily had been very depressed after my mother’s death, and the extra attention and stimulation during the lockdown brought her out of it. How come I did not see it! 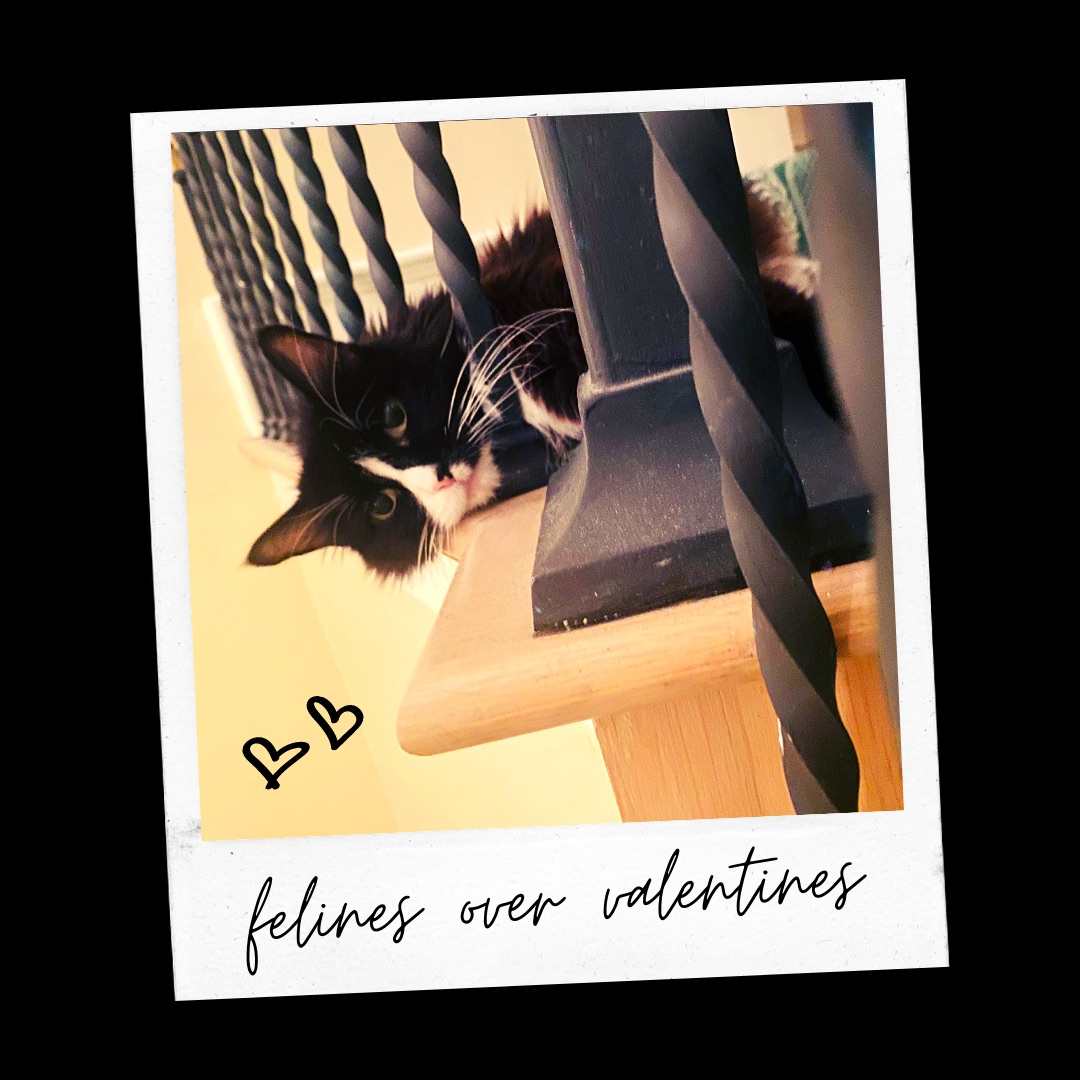 “Thank you, COVID-19. I am back in business as an influencer — work in progress”, says Lily.

When not on work-Zoom calls, my daughter — the original owner — spends her spare time promoting her Insta Page. The rest of the family is responsible for content generation — clicks and captions.

It has given us a new way to be creative under COVID-19 restrictions and bond as a family around our wonderful cat.

The Magic of God
Next