The Magic of God

Can Science and Religion reconcile ... 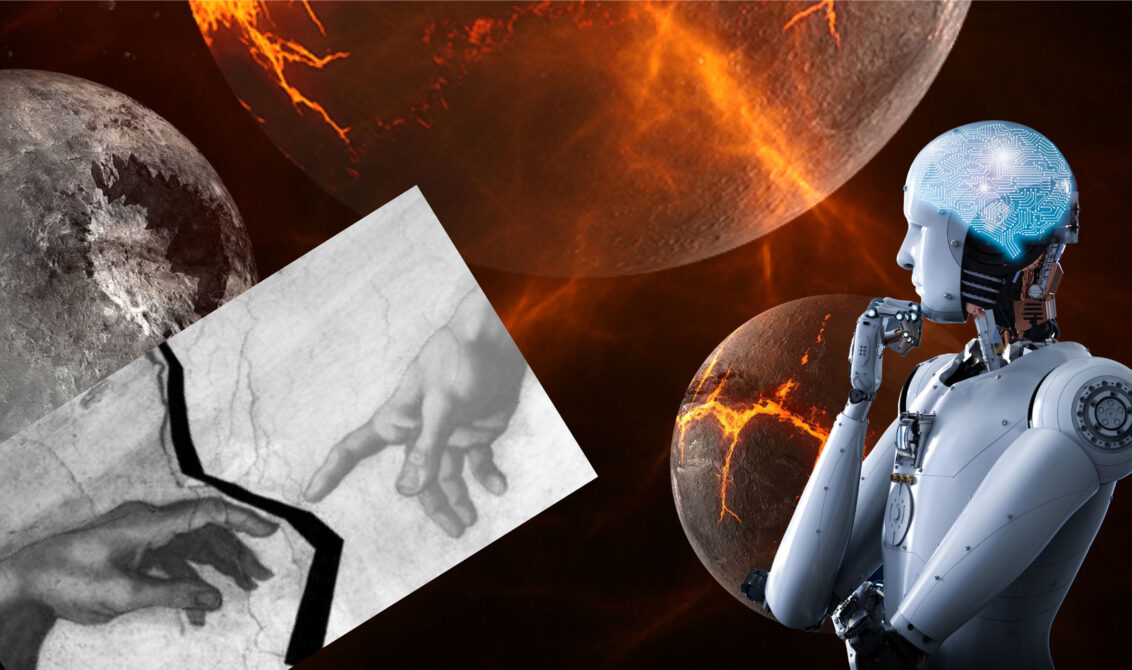 Discussions for and against the existence of God, never progress meaningfully.  The arguments quickly turn to objective vs. subjective or science vs. religion.  It is easier to advance the dialog and learn from it when we can examine how humans experience God and religion.

I became a non-believer after I turned 50, almost 15 years ago.

God was an integral part of my upbringing in India.  But after I gave myself the freedom to move away from God, the first issue I faced was how to conduct myself in my new godless world.

I was raised a Hindu.  My parents adopted a guru-ji — ji added for respect — when I was six years old.  This tradition of the guru is still prevalent.  A guru is a spiritual teacher who helps a person cope with life, through the teachings of God and scriptures.  A Guru has many disciples but a disciple adheres to one guru — usually for life.  It is like the special relationship between an athlete and his or her coach.

With guru-ji’s involvement, our lives at home changed dramatically.  Every morning and evening we would do aarti (worship) of both God and guru-ji around a home altar.  Guru-Vandana (prayer) is considered the highest form of worship to attain spirituality.  We would sing hymns.  We also became vegetarians.

Our guru-ji lived with our family for many years.  In most cases, though, gurus live in their ashrams, and disciples visit or may renounce everything to live there.  Obviously, my parents were special disciples.

Otherwise, we lived a normal life.  My two sisters and I were encouraged to do well in school, participate in extracurricular activities and study science.  All three of us became professionals in the mid-1970s, which was quite rare.

Initially, I resented the changed lifestyle at home.  My parents found out how I felt from an older cousin, who I confided in.  Under parental pressure girls typically conform more than boys.  Probably after consulting our guru-ji, my college-educated mother asked me to sit silently with my eyes closed in meditation position, called dhyan (concentration).  For an eight-year-old, it felt like punishment.

But gradually I would embrace religion, convinced that praying helped me get better grades and was a good thing.

Then, why did I renounce God?

It started with a realization of the implications of Charles Darwin’s theory of evolution.  The human lineage to animals made me conclude, ‘if God was not our creator how could he reward or punish us’.

Then I read scientist Carl Sagan’s Shadow of Forgotten Ancestors.  In this 500-page book, Sagan systematically examines the role of God based on research that was convincing and appealing. He concludes, “the more we understand how laws of physics govern the motion of heavenly bodies, the less we need to invoke God.”

In The God Delusion, biologist Richard Dawkins argues how false beliefs about gods are held in the face of strong evidence to the contrary.  I found this book less convincing.

In my defiance, I could not stand the irrationality of religion over science within me, and I decided to give up on the idea of God.  For a woman raised in a deeply religious home, it was a major step.

The biggest difficulty I faced was the loss of my scaffold.  When I was in trouble, or when I wanted to achieve something, I no longer had God to go to.  Although at first this was unsettling and increased my anxiety, it was also strangely liberating.  I stuck with it. Eventually, I started depending on my inner strength and the power of my own thinking — a good outcome.

My childhood practice of dhyan, or deep concentration, came in handy.  Over the years I could invoke this state while walking, sitting, or reclining.  Although I had renounced God, the impact of religion learned in childhood was still valuable for mind and body.

Despite the diminishing role of God as the knowledge of science has advanced, there is still room for God.  Not understanding the source of dreams, or how to deal with the agony of death or separation, or the power of suggestion, continues to trick our brain into believing in the magic of God.  According to a 2016 Gallup poll, almost 80% of Americans still believe in God.

The neuroscientist Andrew Newberg researches the persistence of this culturally rooted belief in God.  He is a pioneer in the field of neurotheology — the study of the relationship between the brain and religious experience.  He uses brain imaging to show how the brain cannot always tell the difference between actual and perceived reality.  Hence spiritual experiences and their effects are real to the brain.  As long as that experience is physically and mentally soothing, its mystique sticks.

Such a dialogue can be considered a constructive approach that informs both perspectives by enriching the understanding of both science and religion.  It is entirely possible that science and religion meet in the biology of the brain, and both are right even when they seem to contradict each other.

Little Did I Know the Ways of Cats
Previous

The Writing Enigma
Next