Molded by Our Beliefs 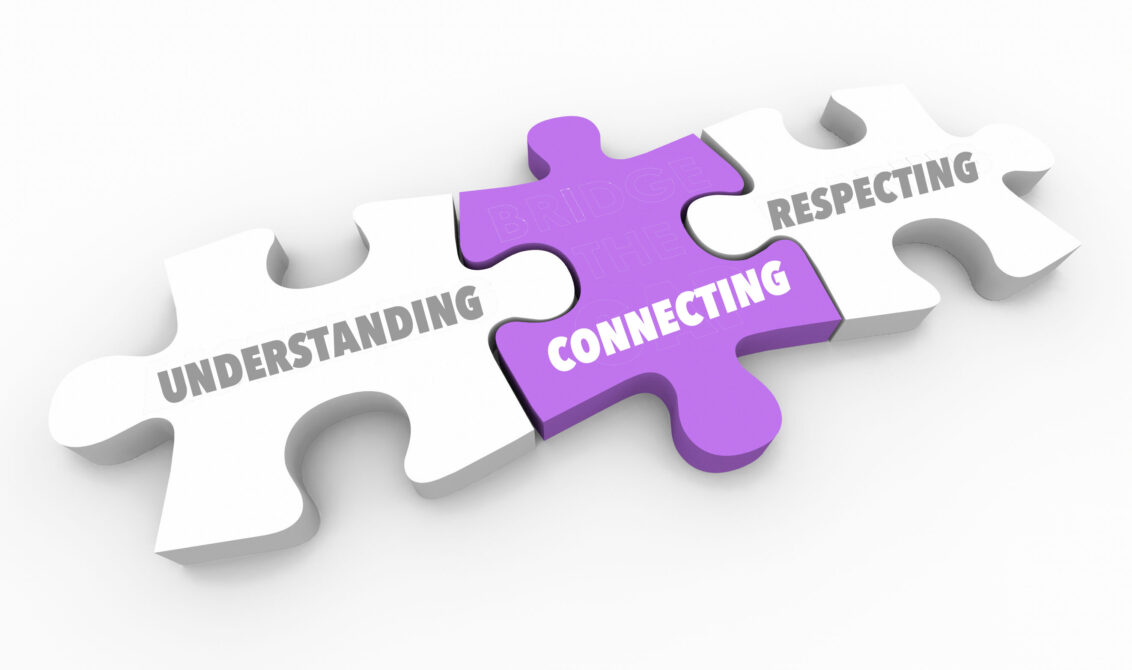 We were shaken to our core by the video of George Floyd’s death. The incident made me question the role of police in our society and also by shifting my attention away from who is doing what to whom, to the why’s, invoked a reflective state of mind to seek answers.

But none of that happened. Why?

I would argue that we are molded by our past experiences and beliefs. George’s previous encounters with police had something to do with why he resisted.  Police officers’ reactions were extreme perhaps because they had biases against Blacks. It helped bring my own hidden biases and prejudices to the surface. Self-doubt led to extreme anxiety.

On further reflection, I found that in intense moments, we end up making right and wrong choices. We make mistakes, and sometimes serious ones when comprehension of the situation is not complete.  That is what happened.  In such moments many confusing voices pop into our heads, with equal probability.

I noticed this phenomenon first hand in learning to play bridge.  Bridge is a mind game complex enough that bridge-masters have not been defeated by computers, yet. Teaching bridge is quite difficult.  Experts and bridge coaches share techniques and important tips to help learn and compete.  In tough competitions,  at times I make brilliant plays and dumb ones at other times.  On closer examination I found many voices of experts popping up in my head.   Since I was not always clear about the reasons behind many tips, it was quite random which voice I happened to listen to.

Walking away from old tendencies or from predispositions is learning new way of thinking. Even when we are motivated to make the change, the brain misfires.  Racial biases are part and parcel of the same phenomenon.  The police officers in Floyd’s case may not have been able to overcome their old biases.

It takes decades and centuries to reform ourselves and discard the irrational beliefs we hold, or to cleanse ourselves of self-preservation tendencies, which keeps its hold on us even when a new understanding has emerged. My cat for example still hunts and brings lizards and moles even when we have been giving her ‘tasty treats’ for the past 10 years.

Humans depict resistance to changing their behavior as well. But in addition, we convince ourselves why we are right — the confirmation bias — which slows our progress.

The way out of this dilemma is to spend more time rationalizing what is wrong and why is it important to overcome the status quo — for our own sake.

Acceptance of our own biases is insufficient.  We must also accept the biases of the other side. When Blacks are seen shattering Wal-Mart glass fronts in revenge, they were criticized for being reactionary. Some people, including me, hoped, a new MLK like leader could emerge and preach tolerance over revenge.  That was wrong. Acceptance of their reaction is tolerance. Our society also sends mixed messages when they blatantly cheer our president when he insults people he dislikes.

The other question, but an equally important one is, how to make the role of police more relevant in the current environment.  It requires an image makeover and abolishing machoism in the police force and in western society — in general.  Easier said than done.

In everyday life police in America are seen catching traffic violators.  I have spent many hours scanning my rearview mirror when speeding — looking for patrol cars.  It is dangerous but also a fear of the police got etched in my brain.  Police eventually wins in this cat-mouse game.

I would recommend taking away the power from the police to handout highway speeding tickets.  It is an unnecessary activity and makes officers feel unduly powerful over ordinary citizens. Roadside help can be provided by a civil patrol.

With time and money saved, police could then have time to stop on streets to introduce themselves to give out stickers to young kids, teach them traffic rules with affection, or to help out old people cross the street — an image we want our kids to have of police.

I would showcase an officer who helps reform an incarcerated young man, by acting as a big brother or those who mentor boys and girls so that they do not commit even petty crimes. Some police officers already are involved in such causes.

To overcome habitual thinking and prejudices — some hard-wired and some learned — takes hard work. Controlling our impulsive responses in everyday life is difficult.  It is much harder to overcome deeply rooted cultural biases.

Incidents like George Floyd’s murder, are moments of soul searching.  And if they could galvanize us to overcome biases — a self-reformation — it will make us proud, and make America great.

Why, Mr. President, Should We Re-Elect You?
Next