A Journey of Transformations

Continued transformation can make life purposeful at every juncture. Reliance on my instincts has enabled me to conquer personal fears and to outshine people that I admire. 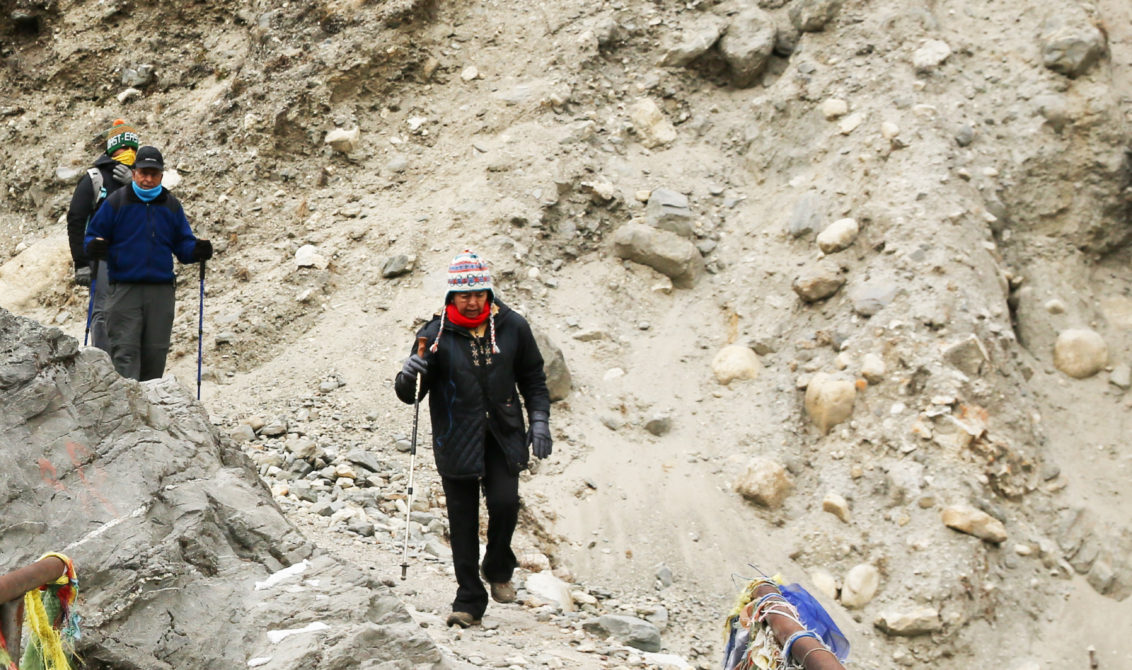 Having undertaken four major professional and personal transformations, I had to acquire and master many new skills. Each time, I discovered the importance of avoiding what did not work and adopting what did. Inspirational messages and affirmations did very little for me and even discouraged me when the going got tough.

First I moved from being an engineer to entrepreneur and CEO of a technology company that I eventually took public. It required grit to keep moving forward despite the odds.  The hardest part was jumping from a secure job to launching into total uncertainty.

This often resulted in sleepless nights due to the fear of not being able to meet the payroll, but I stayed focused on the primary task, which was to convince employees, customers, and investors, to take a chance on me.

Next, I led the charge to raise money to help Indian survivors of domestic violence in Silicon Valley.  We raised over half a million dollars in six months for Maitri when the organization’s annual budget was less than $100,000.   I had to draft and communicate a message that would resonate with men and women alike.

Asking is a humbling experience. It was especially difficult because our Indian community in Silicon Valley has been evolving.   After their business successes, Silicon Valley Indians are slowly adopting to Americans culture of giving.  In India giving is in the form of supporting widows and orphans of the extended family.  I had to comprehend their way of thinking and approach them with reason, dignity, and patience.

The third phase began eight years ago when I started to compete in bridge championships. Since then, I have won three National titles. Competing in bridge at age 60 is like training to be an Olympic athlete.  I needed to learn brand new techniques and practice them diligently. Bridge also requires razor-sharp focus at the table —mindfulness — another new skill for me.  Overcoming intimidation was imperative for winning when sitting opposite international world champions of bridge.

Now I have launched myself into writing and journalism in English, which isn’t my first language. This has forced me to think deeply to connect the dots of my experiences, which are meaningful, significant and worth sharing.

In retrospect, I see that my younger self had an insatiable thirst for knowledge but also for fame and wealth. I would attend inspirational lectures or memorize lofty sayings in the hopes of deriving strength from them.

Motivational speakers, sports coaches, preachers, and writers tap into this market. Their messages are naturally general, to appeal to a wider audience. They appeal to the less experienced and the ambivalent but do little for personal growth.

For example, Vince Lombardi’s quote, “Perfection is not attainable, but if we chase perfection we can catch excellence,” sounds profound but is not helpful, as it gives us nothing concrete to work with.

The international bestseller, In Search of Excellence, made Tom Peters famous but he was criticized for glorifying companies which soon lost their luster.  According to a Fortune article, his book wowed middle managers, but did very little to influence,“(the) big-company chief executives…”

I have made the most progress when I trusted my own instincts and intellect. I derive inferences based on what I hear, observe and feel — through an honest internal and external assessment. Over time, this has given me a competitive edge.

A simple example is how I conduct myself in meetings. In younger days, I always wanted to impress the bosses by saying something brilliant. Most of my energy went into understanding and digesting what was being discussed. When I realized that some things were being left unsaid I would try to make that point, however clumsily. With practice, I started making more sense. My final transformation did not come until years later, when I asked myself what value I was adding, before speaking.

I also discovered that when a problem is too complicated, it is best to break it down into manageable chunks. An overworked brain gets paralyzed, but small progressive steps fire it up. It is important to make a concerted effort to stay energized.

When a mental barrier stands in the path of progress, we need to shift our focal point.

A few years ago, my family and I signed up to do the Ama Dablam basecamp trek (elev. 15,000’).  It was four straight days of ascent. The last stretch back to the lodge was treacherous. I was physically exhausted, had lost my appetite and the oxygen-deficient air did not help. The expanse of peaks and valleys that still lay ahead of us was disheartening. Then, just like meditation asks us to focus on each breath, I started focusing on each step. It made all the difference.

As I stepped into the lodge, tears of exhaustion rolled down my cheeks.

My yearning for learning has kept me marching forward and out of my comfort zone. It has resulted in more successes than failures.  Reliance on my instincts has enabled me to conquer personal fears and to outshine people that I admire.

Great Re-Immersion in India
Next