An Open Letter to Mark Zuckerberg

We should be worried about the 2020 elections. No one other than you, Mark, understand the problem the best, so help us fix it! 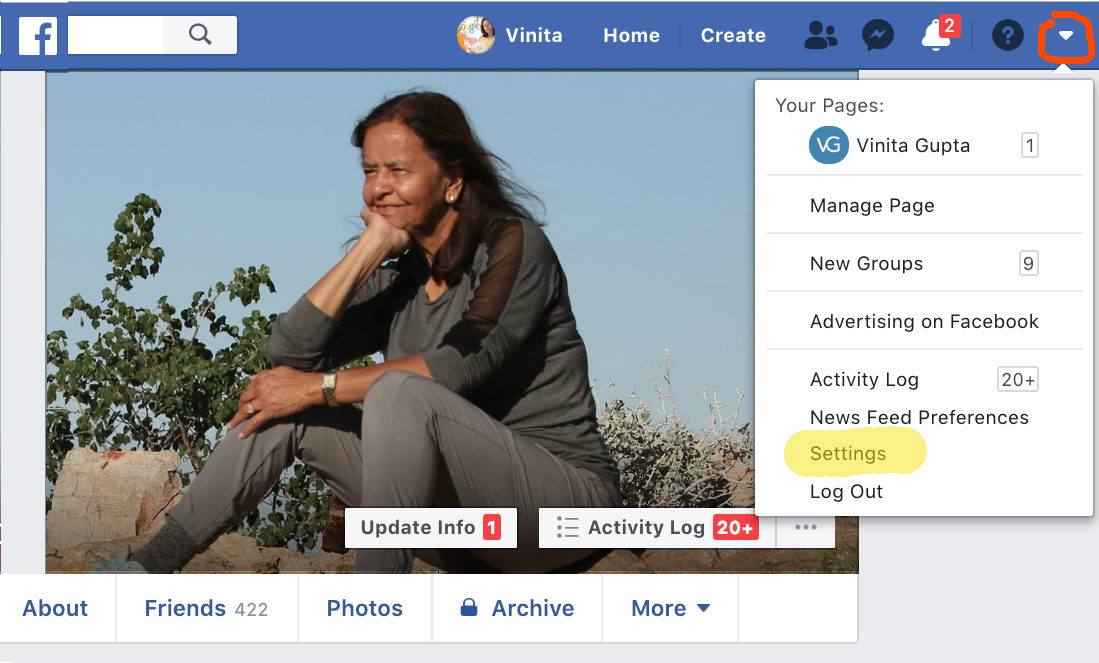 Mark, last week you published an op-ed in the Wall Street Journal complaining that Facebook is getting a bad rap despite all the good it has done. You are right on many counts but increasing Facebook’s value for its shareholders has become your sole obsession. You are seriously ignoring how Facebook is being used for mass manipulation and false propaganda.

I watched your testimony in the Senate hearings last year.  It was clear to me that of all the people in the room, you were the only one who really understood what led to the Russian hacking of our 2016 presidential elections.  But you restrained yourself from sharing what you knew because that might have angered the legislators.

The hearings were a pathetic display of our legislators’ ignorance of Facebook.  Most of them have very little understanding of how wonderful Facebook has been for the success of the aspiring musicians, singers, writers, comedians, brand influencers — with little advertising dollars — and also for small businesses — the underpinning of our economy.

The senators accused you of capturing personal data and keeping users longer on Facebook so that you could show more targeted ads to grow your revenue.  They forget that media has done that for centuries.

Showing targeted advertisements —ideally — is a far better solution than interrupting television viewers every 8-10 minutes, with irrelevant ones.  Respecting people’s time earns their loyalty; you get it.

To better understand how Facebook technology was abused, we can learn from Russian interference in the election.

In 2014, a contractor recruited by Cambridge Analytica, a data analytics firm, created a personality test app called ThisIsYourDigitalLife.  Users could sign into the app with their Facebook ID and 270,000 users opted to do that. By signing up, the users inadvertently granted permission to the app to collect personal information from their Facebook profiles.

Even worse, ThisIsYourDigitalLife was also allowed to collect profiles of the users’ Facebook-friends — which Facebook has now stopped. With that, data of 50 million users ended up in the hands of Cambridge Analytica.

Based on this data, Cambridge Analytica developed political profiles of these users.  They sold these to some of our presidential candidates, including Donald Trump but also to companies linked to Russian intelligence to show appropriate campaign ads.

Russian operatives went further, creating fake accounts and web robots, or bots.  Bots are software programs that a third party can embed on a website.  Bots are very useful for enhancing productivity.   Google can give us the latest search results; the bots run in the background scanning millions of websites.  Stock traders bots automatically collect information by searching and clicking on thousands of web pages, for daily stock picks,  saving brokers thousands of hours of work.

Russian troll farms posted fake posts and used bots to “like” and “follow” them. Facebook’s AI algorithms then boosted those posts to their users, creating an echo system of sub-groups and rivalries.

Cambridge Analytica’s data analytics pointed the trolls to promote ads to black undecided voters, for example, and turn them against Hillary Clinton. Whether it changed the final outcome of the election remains unknown.

Have you done enough to fix this?

No.  Even today, Facebook embeds users’ private information and permission under a little  arrow on the right, under “Settings” — very non-intuitive.  It took me a while to find it.

You claim that your AI algorithms are not yet fast enough to prevent boosting of fake news and accounts.  You know that machine learning can be accelerated with human training.  Is this a priority?

Major newspapers, with a fraction of your audience of 2B, have editorial boards headed by respected people to ensure the integrity of the news. How big and active is your editorial board?

Our democratic institutions are rooted in the First Amendment which ensures freedom of the press.  But media must follow the laws and so should social media — but current laws are not applicable.

To our Members of Congress:

Do you see the severity of the issue?

New laws are required for the changing social media driven economy.  The definition of a customer has changed.  Are Facebook’s users their product or customers?  Unlike readers of newspapers and TV viewers, Facebook users are its news-reporters but also the readers.

Lawmakers, how can you sleep at night knowing this?

Finally, Mark, this is your opportunity. Go for the 2020 presidential run!  Leave Sheryl Sandberg in charge of Facebook — which she is fully capable of running— and move to Washington to redesign this country for our next generation where the engine of innovation and democratic values can flourish.

A Holiday Gift — Be Kind to Yourself
Previous

A Journey of Transformations
Next