Musk Is Firing on All Cylinders — Even Though Tesla Has None!

Silicon Valley is filled with pioneers but Elon Musk — the main force driving four companies with advanced technologies —  is the only one hitting on all cylinders.... 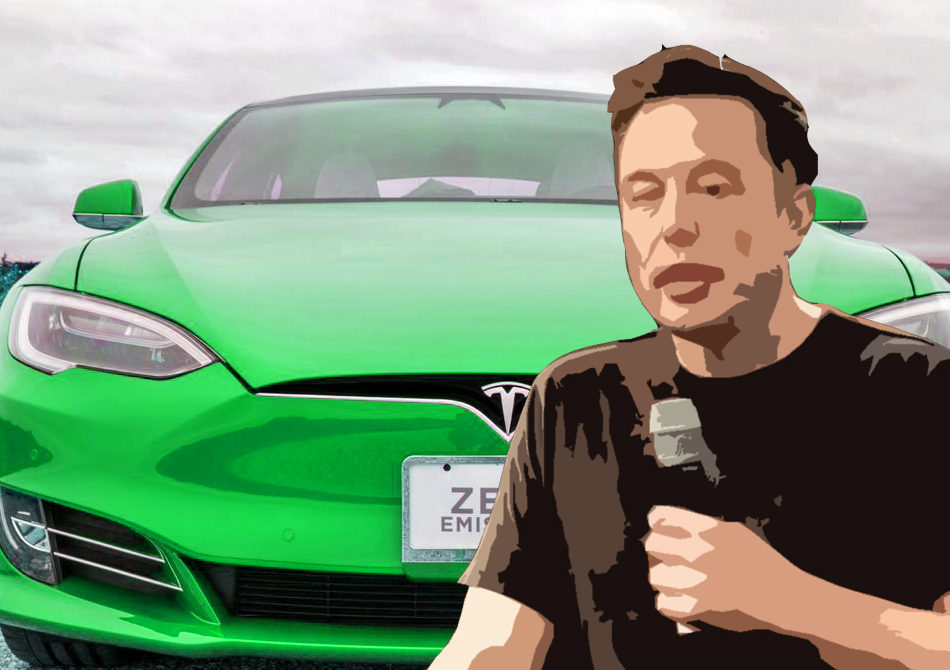 Silicon Valley is filled with pioneers but Elon Musk — the main force driving four companies with advanced technologies —  is the only one hitting on all cylinders.

His private life challenges are plentiful too — with five young sons and being divorced three times.  Life must seem impossible.  His ‘Excruciating’ Personal Toll detailed by NYTimes is merely an authentic human admission.

Bold visionaries and super-driven leaders like Musk are the gods of Silicon Valley that young entrepreneurs emulate — when the fear of failure evaporates.

I have walked in his shoes, including taking my hi-tech company private after taking it public 5 years earlier. Unlike going public, which is sexy, privatization process can wear a CEO down — it tends to be opaque and is not without risk.

As Musk correctly states, a private company can operate in a stealth mode focusing on long-term success — without worrying about quarterly results.  But fluctuations in stock-price of Tesla can be a distraction for the employees who measure their company’s performance by its daily stock price.

As CEO of a public company, I also gained insights into how the Wall Street incentives are not pure.

CEOs typically are respectful to analysts. Elon shocked the Wall Street when he called an analyst’s question “boring, bonehead” on an earnings conference call. Morgan Stanley’s analyst Adam Jonas said it was the most unusual call he had heard in 20 years in the business.

Also, I fully endorse Mr. Musk’s unique way of announcing by a tweet his intent to take Tesla private. Twitter is a far superior way of quickly disseminating material information about Tesla, instead of relying on business wires which small investors do not see as promptly.

I am appalled that the SEC issued a subpoena to Tesla.  The SEC job is to protect small investors by ensuring that all investors receive critical disclosures at the same time.  It clearly does not understand the power of social media, nor has the media understood the value served by tweeting.

Financial and business systems are leaky.  When I decided to take my company private, we involved our lawyers, accountants, and financial consultants in early discussions.  But before we announced the deal, the stock price started rising; the information had obviously leaked.  As the largest shareholder and as the buyer I lost millions of dollars. A  buyer must pay a premium over the market price.

Leaks are especially bad for small investors who have no idea why the stock is going up, and the scuttlebutt only reaches large investors with connections.   Stock run-up prior to the announcement is not an anomaly.

Through the tweet, Elon tried a more efficient and transparent way.  SEC inquiries and the negative coverage by the Wall Street has added undue burden on Musk.

Taking my company private was also painful.  A nuisance class action lawsuit was filed by a corporate-ambulance-chaser against the company.  It was also difficult to convince employees and the shareholders that going private was a creative move to revitalize the company.  After privatization, the environment changed with the Dotcom bust.  Ultimately it did not pan out for me as envisioned, but existing shareholders came out ahead.

For Tesla shareholders the economic environment or political wind can change — Trump may not allow Tesla to sell or manufacture its cars in China.  The company may need more cash if the Model 3 rollout keeps slipping, or may lose its bearings if Musk gets run over by a truck.

Musk has overpromised at times but having high expectations is a way to put pressure on himself and others to perform. He is energizing the entire organization by pushing for cutting edge technology and by sleeping on the factory floor to show solidarity with his employees who are working late to meet the crazy delivery schedules.

Tesla has a superior product and Musk, even if overly optimistic, is well-intended leader with a vision.  A lot of seemingly impossible things have and can happen under such leadership.  Last year the Piper Jaffray analyst Alex Potter rightly wrote, “Tesla engenders optimism, freedom, defiance and a host of other emotions that, in our view, other companies cannot replicate.”.

Generational Change for Women - A Tribute to my Mom
Previous

Patriotism Without Borders
Next