The late Senator John McCain’s plane, as a naval aviator, was shot down in the Vietnam war.  He was widely admired for his bravery as he was captured... 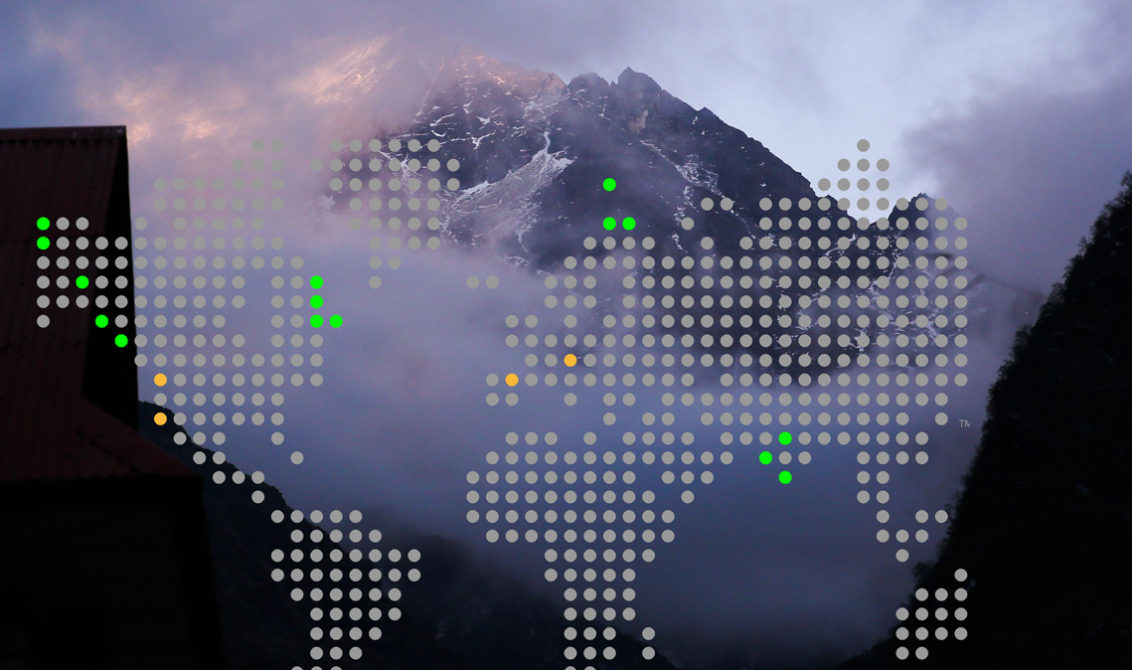 The late Senator John McCain’s plane, as a naval aviator, was shot down in the Vietnam war.  He was widely admired for his bravery as he was captured and tortured as a prisoner of war, for over five years. He was a true patriot.

He was also celebrated for his egalitarian ideals because he refused an early release when his captors learned that he was a son and grandson of Navy admirals. He insisted that all the American POWs captured before him be released first.

Donald Trump also revealed his love for America and won the presidency on the platform of bringing jobs back to the country, keeping undocumented immigrants out and making the US safer by preventing Muslims from certain countries from entering the US, to reduce terrorism.  He vowed to no longer let the foreign powers — including China— get away with unfair trade practices.

What is the difference between the two patriotisms?

Has the US lost its vigor? Or is it just naive? Or did it start extending the olive branch out of guilt, to Japan because it dropped atomic bombs on it,  or to Mexico, where it did not take a harsher stand against undocumented Mexicans because originally it overtook ‘their land’?  Or was it out of sheer benevolence?

The difference is a gradual but distinct cultural shift from WW2 to the millennial generation.

The western world had started searching for alternatives to avoid tragedies like WW2.  Slowly but surely tolerance, persuasion, and soft touch started replacing coercion and intimidation — a norm of the old geopolitical landscape.

In the later period, the national boundaries started softening. Ethnic and gender boundaries are disappearing.  Patriotism is taking a different meaning when one is committed to the goodness of humanity beyond borders and willing to make sacrifices for it — which is what the debate is about.

The power of a tolerant approach was demonstrated by Gandhi using non-violence movement to gain India’s independence from the British rule. In the US, Dr. Martin Luther King Jr. led nonviolent protests for racial inequality leading to the passing of Civil Rights Act — outlawing discrimination based on race, color, religion, sex, or national origin. The Dalai Lama is revered for his tolerance against China which occupies Tibet, his native country.

As an immigrant from India 45 years ago, I am ambivalent about patriotism.  I was born at the dawn of India’s independence and patriotism flowed through my veins. I loved India and left with a promise to myself to return.  The reasons for my move to the US was economic — to save some money and eventually return to the homeland.  But I never did.

I became a United States citizen six years after my arrival. But it took another decade before I felt American.  I finally embraced the US values and ideologies — and achieved financial success and internal growth.

The values I witnessed of work ethics and respect for workers impacted me profoundly.  It taught me to make full disclosure even when it may not have served me as well.  I became an admirer of America and Americans in the Silicon Valley — my new home.  But I still live with some guilt as emotionally I have not fully embraced the evolving definition of patriotism.

Cultures and national norms re-invent themselves just like companies do.

In Silicon Valley, for example, HP started a new culture of management by walking around.  Now we have open office spaces and dress-down culture — making leaders more approachable.  As a result, information is not hoarded and ideas permeate easily throughout the company. The big change is from respect for authority to respect for workers. Workforce as a result rallies for the good of the customers.

The millennials are taking the social norms of their workplace into their political thought process — followed candidate Bernie Sanders like the pied piper, in the last elections.

Football player Colin Kaepernick’s kneeling during national anthem last year was also a generational clash of ideologies — symbolic lack-of-allegiance vs silent protest for a cause — just like Gandhi’s and King’s.

The old definition of patriotism lacks agility and ability to assimilate ideas of people of diverse backgrounds and cultures — be it within the country or across the boundaries.  Coming hard and strong could pay off in the short run.

But the new philosophy is more effective and has a longer lasting impact — just like my becoming American at heart took longer but changed me for the better, forever.

A reminder of John McCain’s demonstrated compassion for others while making a serious personal sacrifice, has left the country inspired.

Drawing boundaries can limit our thinking and reach, and consequently, the progress is likely to be in fits and starts, while the borderless concept of nationalism provides a platform for conflict resolution through trust and cooperation which can touch hearts of the masses.

McCain in his farewell letter was hopefully alluding to the borderless patriotism when he connected America to “liberty, equal justice, respect for the dignity of all people.. .serving .. causes bigger than ourselves.”

Musk Is Firing on All Cylinders — Even Though Tesla Has None!
Previous