Technology has unleashed Artificial Intelligence (AI) on us. Early adoption of AI by the big four — Amazon, Apple, Facebook and Google — has propelled them to unprecedented... 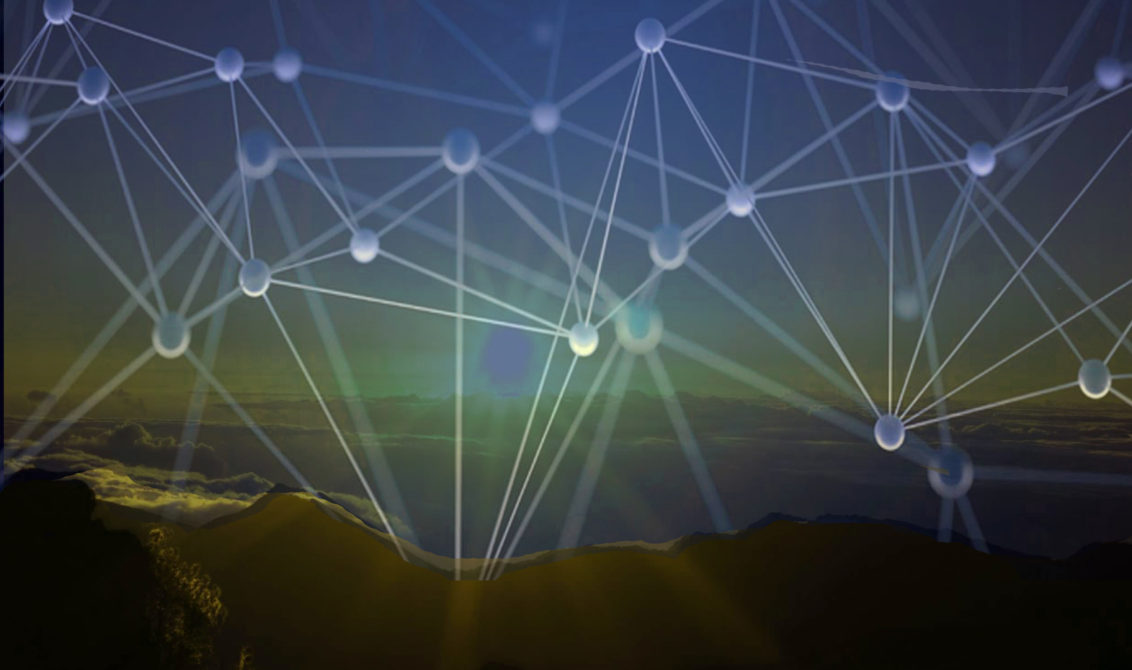 Technology has unleashed Artificial Intelligence (AI) on us. Early adoption of AI by the big four — Amazon, Apple, Facebook and Google — has propelled them to unprecedented market dominance.  Data science and AI has proven to be their secret sauce of long term competitive advantage.

Tech companies historically depended on intellectual property (IP) as the primary deterrent to competition.  But as the engineers moved around in Silicon Valley they found ways to circumvent patents.  Lucent for example owned the patents of Bell Labs — 30000 in all — merged with the French company Alcatel and then became part of Nokia, and their name disappeared.

Today, AI has become the key to gain and retain competitive edge.

The big four also faced the challenge of staying relevant to their new age cybernauts — of social media, search engines and e-commerce.  They wanted their users to stay on their websites longer and keep coming back, so as to generate revenues through digital advertising.

Data analytics — the underpinning of AI — helps them understand and learn about their users’ preferences to enhance their own product offering, and also to predict what these customers might be interested in buying.  This enables individualized product advertisement, as and when the visitors come to the site — much more effective way than generic promotions.

The companies build  and keep profiles of people— based on login information, education, age, what they are expressing in their messages, comments and photos, articles and videos they are sharing, and their purchases — to find their interests and happenings of life, and keep them updated.  Data science helps predict what they might want to buy — now.  For example if a Facebook person just posted pictures of new child, baby gifts might be in order for the friends.

Large amount of information on millions of users is big-data. Uncovering hidden patterns and groupings in the messy data with the help of computers is data science.  Data-scientist feeds available data on users and their purchasing patterns to the machine.  An algorithm — invented by mathematicians — is then selected and the computer builds an internal model from the data of a potential buyer of baby goods, in the above example.

In the beginning data scientist is involved correcting and training the machine and finally it learns.  The machine can now start predicting more accurately if a user is a potential customer, and appropriate advertisements are flashed when she is on Google or Facebook websites.

Sellers of products also know when consumers click on the ads, soon after it flashes, making individualized digital advertisement powerful.

Today’s progressive businesses are using AI in all parts of the organization including empowering employees by determining what they value more.

Some traditional brick and mortar companies have also transitioned to AI to rise above their competitors while others like Macy’s, are suffering.

Costco, for example, has information on their customers, and their purchases. As someone who enjoys Costco’s variety cheese packs, I can imagine, how the company tracked people like me — what cheeses I bought and for how much. And because of what was revealed, Costco decided that if available, I would prefer purchasing a variety pack to individual cheeses.

Other companies such as Target and Walmart are constantly hiring and building their data science departments, with ever improving financial performance.

AI has unfortunately not penetrated healthcare delivery systems for providing more timely and affordable care. A recent experience in ER at Stanford Hospital was witness to how inefficiently the system works.  My 91 years old mother who had a fall spent 8 hours occupying an ER bed.  They took a CT scan, put a few stitches and sent her home with a collar.  In the 8 hours she was seen by an initial evaluator, orthopedic surgeon, anesthesiologist, plastic surgeon, and several nurses and interns.

Doctors were the bottleneck — too busy to give timely attention.  They had no time to look at the data but wasted time repeatedly asking the same questions.  AI assisted tools would have made it easy, fast, and less stressful — with enormous cost savings.

Recently attending ‘Women in Technology’ talk in San Francisco — organized by my daughter who works for healthcare startup, Grand Rounds — I noticed how health-tech start ups are using data extensively as their unique business proposition.

Large healthcare providers need to give AI a centerstage, like the big four.  They have the data but not the expertise.  They can jump start the effort by acquiring health-tech startup/s — just like technology companies do — to initiate new era healthcare delivery system for America.

Generational Change for Women - A Tribute to my Mom
Next