For busy Californians, this is an attempt to help narrow down the choices. The task of coming up with my own ballot was daunting given the large number of... 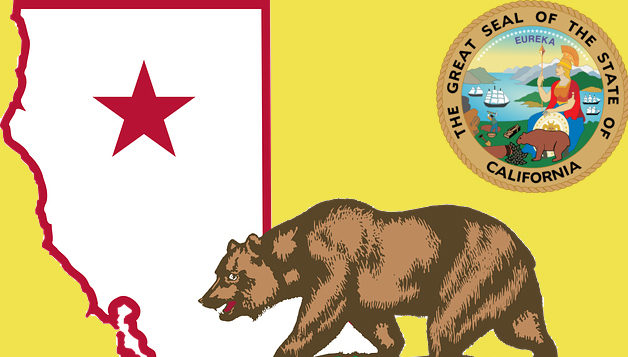 For busy Californians, this is an attempt to help narrow down the choices. The task of coming up with my own ballot was daunting given the large number of candidates in each category.  I researched most candidates, some more extensively than the others.

My voting Philosophy:  For the past 40 years, I have voted across party lines.  I tend to favor socially progressive candidates.  My hi-tech business experience makes me lean towards: less government regulations, exercising fiscal restain and favoring those who can make things happen.

Antonio Villaraigosa (D):  Most inspirational candidate, can do the job. 2nd Choice

John Cox (R):  He changes opinion depending on which way it serves him better.  Has no real agenda, but also no known scandals.

Gayle McLaughlin (no party):  Ex Mayor of Richmond. Supports medicare for all which I do not favor.

David Fennel (R): Does not have much of an agenda.

SECRETARY OF STATE:
Serves as the state’s chief election officer:

Alex Padilla:  Incumbent, an MIT graduate.  In 2017, when Trump’s Presidential Advisory Commission on Election Integrity, requested information on registered voters from all states dating back to 2006, Secretary Padilla refused to provide the information, as he believed that it will be used to claim that ‘millions of Californians voted illegally’. 2nd Choice

TREASURER:
Manages the state’s investments, and administers the sale of state bonds and notes.  Important that the person be well versed in making investments. Check out http://voterguide.sos.ca.gov/candidates/treasurer-candidate-statements.htm.

ATTORNEY GENERAL:
As the state’s chief law officer, ensures that state laws are enforced and investigates fraudulent or illegal activities.  Heads the Department of Justice.  Oversees law enforcement agencies.  All major candidates are either on the right or left. Check out: http://voterguide.sos.ca.gov/candidates/attorney-general-candidate-statements.htm

Dave Jones (D):  Has better ideologies, can do the job. 1st Choice

INSURANCE COMMISSIONER:
Heads the Department of Insurance, which enforces California insurance laws and adopts regulations to implement the laws.  Insurance is a broader topic than just health insurance.  Check out: http://voterguide.sos.ca.gov/candidates/insurance-commissioner-candidate-statements.htm

Steve Poizner (no Party):  Was earlier California Insurance Commissioner for one term.  He does not affiliate with a party as he does not want to be influenced by Insurance companies. 1st Choice

Dianne Feinstein (D): Incumbent.  She is perceived less energetic candidate due to her age — 85. 1st Choice

Kevin de León (D):  Current State Senate leader.  He is considered as a more serious contender, but is far behind in the polls compared to Feinstein .  Rampant sexual harassment in the State Senate under his leadership has been an issue.  He is not accused of any sexual misconduct.

James P. Bradley (R):  A businessman; a little-known Republicans to earn support from 10 percent of likely voters in the UC Berkeley IGS poll.

Patrick Little (R):  Known for his anti-Semite views. NO

Proposition 68:  It proposes issuing new bonds for many good causes that Californians care about.  I do not support additional interest expenses with the added debt.  We should manage these initiatives by reallocation of existing funds.   NO

Proposition 69:  It is a no brainer, as it mandates that taxes raised for transportation can only be spent on transportation, which is much needed in California. It does not proposes any additional taxes. YES

Proposition 70:  It is a controversial proposition.  In California, since the State Legislature tends to have democratic majority, this proposition will require super-majority for certain spending decision, making GOP voices count.  I like constructive tension when it comes to spending money.  YES

Proposition 71:  Introduces longer waiting time after the day of the polls, and before it becomes law, to account for mail absentee ballots.  It seems reasonable given that there is a steady increase in percentage people voting-by-mail in California.   YES

Do Not Listen To Everything That Warren Buffet Says: Invest In Yourself And Go To College
Previous

Artificial Intelligence - The Trade Secret Of New Era Companies
Next