2018 is a big election year for Californians.  We will elect a new governor, all of California’s 53 congressmen, one US senator, all of 80 members of the... 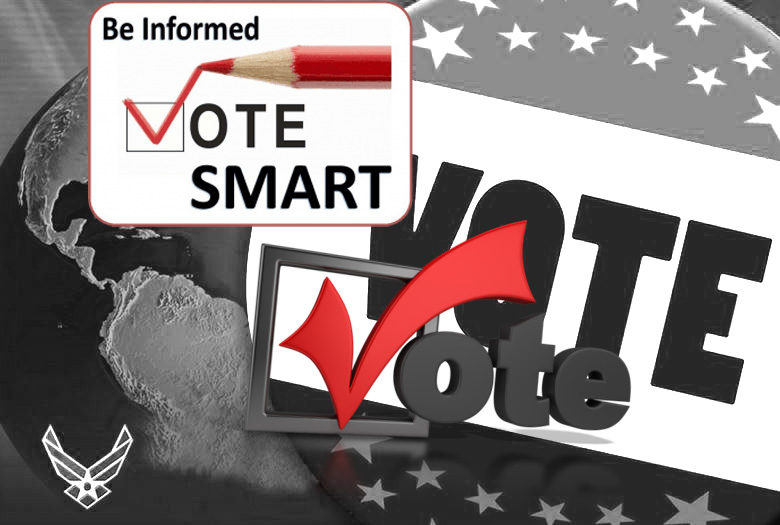 2018 is a big election year for Californians.  We will elect a new governor, all of California’s 53 congressmen, one US senator, all of 80 members of the California State Assembly and 20 out of 40 California senators. Five of the state’s ten most populated cities will elect mayors.  State propositions and local measures will also be on the ballot.

In California and in a few other states, the two candidates — regardless of their political affiliation — who get the most votes in the primaries go on the final ballot.  In an example of  direct democracy, citizens in California can add ballot initiatives.   One of these initiatives was Proposition 13, termed the “taxpayer revolt.” Passed in 1978, it limited property tax increases to no more than 2% per year.

Information on the pros and cons of the propositions and city measures will be available on websites like Ballotpedia.

I have too often waited until the night before an election to consider my choices.  With a little more advance effort to find information, I have been able to cast my vote in an informed and responsible way.

Major-city mayoral races are significant.  Successful candidates often rise to become congressional members and governors.  Mayors do not represent a party and as such municipal races are non-partisan. Competing in local races is less costly than running statewide and establishes a track record for their future aspirations.

Raising money for a political campaign is hard. Casting our vote is important but financially supporting the candidates is also needed.

The gubernatorial race will be the most important.  The top hopefuls are Lt Gov. Gavin Newsom, Los Angeles Mayor Antonio Villaraigosa and Rancho Santa Fe venture capitalist John Cox.  Their websites and debates on YouTube are good sources of information.

In order to vote intelligently for the governor, an understanding of the big issues facing California and candidates’ standing on socials issues need to be explored.

California is one-eighth of the U.S. population and one-seventh of the nation’s gross domestic product of $2.3 trillion.  We have led the world through our technology innovation, governed through progressive social and environmental policies with passion and pragmatism.

California produces two-thirds of fruit and nuts in the United States which accounts for $54 billion of the GDP.  A water shortage is threatening our agriculture. Gov. Brown’s proposed Delta tunnels project costing $20B is simply unaffordable.  Technological alternatives are being explored.  An Oakland start-up Ceres offers thermal imaging to pinpoint water defects in irrigation system, for example.

Eighty percent of California’s crop-workers are immigrant labor— both documented and undocumented.  Mexico grows a lot of produce that California does. If we want to keep this production in the US and not ship it to Mexico, we need to rationalize our immigration policy while securing borders in an economic way.

Also DACA amnesty is a good approach for the country to absorb US educated kids, for economic and humanitarian reasons.

For technology advancement, we need to preserve our tradition of assimilating immigrants. Studies have shown that immigrants have contributed to the entrepreneurial success of Silicon Valley.

California also needs to continue to lead in environmental protection.  We were early proponents of emission control.  Despite a poor public transportation infrastructure, our gasoline consumption per capita is the lowest amongst all states.

Delays and cost overruns on ambitious projects are a serious problem.  The new Bay Bridge cost $6.5 billion instead of $250 million!  The proposed high-speed rail and Delta tunnel projects are already more than 30% over budget when they have barely taken off.

California is also facing $150 billion in unfunded liabilities in the state employees retirement fund — primarily for firefighters and police officers.  I hope that Governor Brown will renegotiate the agreements to reduce our pension obligations before he leaves office.

An inspiring move for California could be to get Los Angeles ready for the 2028 Olympics.

The readiness will mean the most modern transportation system.  Elon Musk’s hyper-loop technology and embarking on a major public-private partnership could be an exciting accomplishment.  This could hyper energize California.  Trump could perhaps buy into a glamorous infrastructure project to provide the much needed federal funding.

Researching important issues as if we were the governor of California instills a sense of responsibility and pride. If millions of voters educated themselves on the issues, it will elevate the conversation and the economy to new heights.  But vote we must!

For Extraordinary Results Look Further Ahead Of ‘You’
Previous