For Extraordinary Results Look Further Ahead Of ‘You’

When learning to drive on a highway at highs-speeds — a complex information-processing task — we are told to look far ahead and not at the road close... 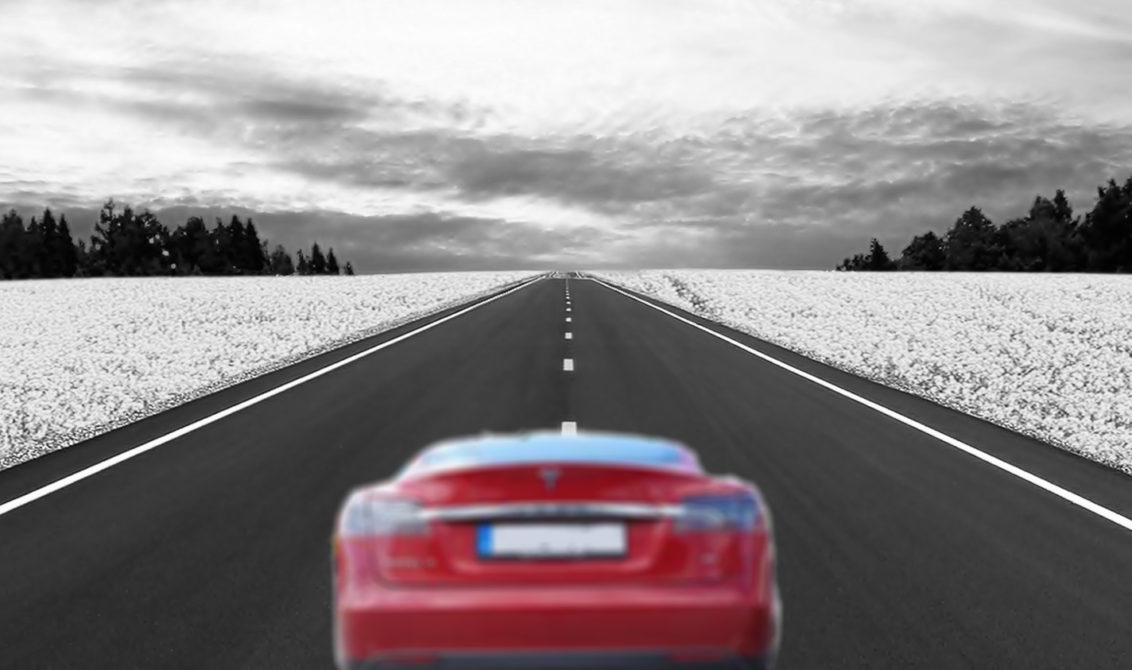 When learning to drive on a highway at highs-speeds — a complex information-processing task — we are told to look far ahead and not at the road close to the hood.   I remembered this on my recent vacation in Australia, where I had to drive up misty hills on the left side of the.  When I looked further ahead — driving suddenly became easy and left me energetic even after a long drive.

The same principle applies to life of the working professionals.   Running full steam ahead while dealing with relationship issues and raising family can be complex.

However if we can navigate life — not zeroing in on short-term success — but with a broader vision, the journey becomes less stressful and the results are extraordinary.

The first decade of my career, working as an electrical engineer in America, was stressful.  I was overly focused on making a good impression and getting paid well, not unreasonable for an immigrant.

However when I started my company I had to raise money from venture capitalists.  I always believed that I could not live with myself if I let them down.  And that seemed to have become a broader purpose, beyond ‘me’ in attempting to make the company a success.  When we went public, they got back many times over and I made good money for myself.

After we went public, I shifted my attention to quarter-to-quarter performance to meet Wall Street expectations.  I became too focused on immediate outcomes, and lost the long-term vision of working towards meeting customers’ and employees’ expectations. This was why the company could not recover from the 2000 downturn in the internet market

I rediscovered the magic of broader thinking when trying to recover from the setback, post retirement. Dabbling in technology would allow me to use my old skills but probably not learn new ones.  After drifting for a while — I learned to play bridge — and became active in charitable organizations.

Asking people for donations is super humbling. It requires much different skills than being a CEO and hiring people when I had salary and stock options to offer in return.  Charities also made me lean on and become more accepting of others — a key to appealing to the hearts of the donors for their time and money.

Two years ago, a friend of mine who is a journalist urged me to start writing.  It has become a game changer for my internal growth.  To improve my critical thinking, I started reading extensively on subjects that peripherally relate to the topics I write about.  This has allowed me to build a knowledge base, an essential for all writers. Writing has also helped me to be more reflective and expressive on issues I deeply care about.

Learning to write, playing bridge or learning how to be a fundraiser, engages different pathways of brain and has sharpened my intellect.  Looking further down the road has worked wonders for me.

In hindsight, as a young adult, I did not take up social issues and legislative causes,  the underpinning of — human compassion — and the institution of democracy.

Young urban professionals too frequently excuse themselves from social or political engagement because others have not been able to make a difference or because they claim to be too busy.

Historically we have many examples of people who had wider horizons, while being experts in their fields.

Albert Einstein was the famous Nobel Laureate who laid the foundations for modern-day physics.  He was also a forceful advocate for the causes dearest to his social vision—internationalism, pacifism, and Zionism.  As a German Jew, his world got turned upside down in World War II.  And it was supposedly his letter that first planted the atomic bomb idea in Roosevelt. To this day he is revered for his scientific intellect —  because he looked beyond science and cared for the humanity, although he regretted the atom bomb idea later.

Today — there is much less suffering due to diseases and warfare — and technology allows us to do more in less time. Yet not enough individuals at the prime of life are spending energies towards social and political wellbeing of the community at large.

All of us, young and old, need to put long and hard effort to address major issues of — growing income inequality and economic segregation —  higher-education that is inaccessible to many and does not prepare us for today’s job-market — and the resolve to fix the American democratic system which is dysfunctional in many areas.

Educated professionals today tend to be single minded.  Their goal is — to excel at their work — raise kids with good values — live a healthy life with workouts and meditation incorporated.

These are the right goals at start. But if not augmented with higher goals beyond ourselves, it leaves a feeling of hollowness as time passes, I found.  I would argue that it is also an impediment in achieving professional excellence.  We humans have a great propensity for self correction as we can develop broader horizon and work towards superior outcomes.

When Women Think Of Women ‘The Change' Happens
Previous