As college seniors begin signing up for job interviews, ‘startups vs not’ might be their first dilemma. Working for a startup takes guts and is a journey that gets interesting and rewarding if they share the vision of its founder/CEO. My younger daughter, who graduated from college a year ago, joined a startup in San Listen More   Read More 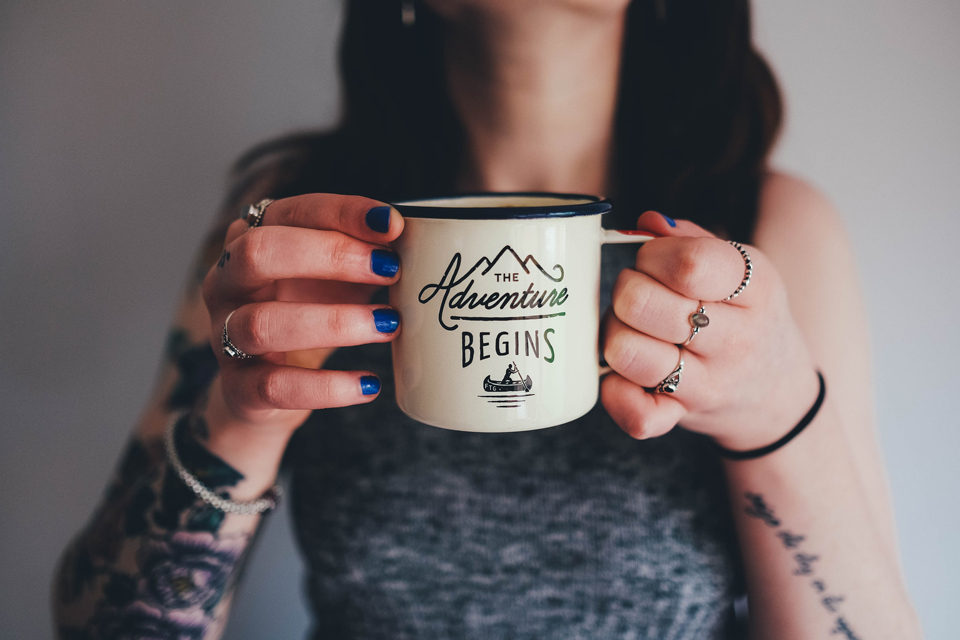 As college seniors begin signing up for job interviews, ‘startups vs not’ might be their first dilemma. Working for a startup takes guts and is a journey that gets interesting and rewarding if they share the vision of its founder/CEO.

My younger daughter, who graduated from college a year ago, joined a startup in San Francisco. She had to figure out how to become relevant quickly.  It meant asking her boss to give criticism constructively, and asking co-workers to invite her to lunch with them.  Approaching people who are higher on the totem pole can be difficult.

When I had my first job, I found it hard to ask for help as I tried to master a steep learning curve, feeling totally inadequate in my abilities. As an immigrant, I also worried about how long they would keep me on their payroll if I don’t produce.

In a startup everyone seems too busy to help new entrants.  Few processes are in place and there is a constant state of chaos.  If the startup has shipped product, everyone gets in a firefighting mode – resolving the bugs – adding features that have been promised to a customer – while working on the next software-release to cast net to catch bigger fish to fry.

Actually it is not so bad.  Founder/CEOs love the can-do attitude of fresh graduates. They are also a great investment.  As long as the company’s refrigerators are stocked with bagels and orange juice in the morning, and the ability to get deliveries from doordash whenever they like, they are happy campers.

My older daughter’s start-up, which she joined seven years ago when she was fresh out of college, offered all-nighters as a perk, not as a punishment.  With a co-worker, she made a two-minute movie with paper cutouts and home camera to explain to family and friends what their company did, titled “What About Bob?” The founder/CEO loved it and posted it on the company’s website.  Woohoo!  Suddenly all-nighters became fun. The company has grown by leaps and bounds and my daughter is now its co-CEO!

More than 30 years ago, when I started my tech company in the Silicon Valley, my first hire was a 22-year-old fellow, just shy of his engineering degree, who answered my newspaper ad.  When I told him I did not offer medical insurance, he said, “No worries. If I get stabbed in the arm, I just tie a handkerchief around it.” And I hired him!  I needed someone bright who did not require supervision, medical benefits, or a large salary.  Although he never did finish his degree, he was a jack of all trades and a master of persuasion.  A naive startup CEO like me lived on hope.  This young man was a perfect fit, then.

All founder/CEOs are tough negotiators.  As a founder I was known for being stingy with stock options, meant for incentivizing employees.  Frankly, unlike salary data, there was no available outside data for stock options, to know the right amounts to offer.  One investor said, “Your stock is as cheap as you make it to be,” so I treated the company’s stock as a rare commodity and doled it out sparingly.  A frustrated executive once asked me for more, saying he felt under-appreciated.  I distinctly remember his positive approach and reluctantly agreed, since I valued his work. So asking is a good thing.

Millennials leave school full of energy, fresh ideas and skills, and a drive to make a positive impact in the world . They love the non-structured style that young companies offer. They’re not afraid to take on new challenges and overcome obstacles. Even the fear that the company could go under at any time may not be a deterrent.  I know people who kept coming to work even when the company could not meet the payroll.

Fresh graduates will make more mistakes but are willing to work longer hours to fix them.  They also have knowledge of the latest tools and technologies.  They readily adjust to the frugality of the company and do tasks that are not part of their job description. They should be encouraged to talk to customers or prospective customers.  A good way to find out what keeps the founder/CEO up at night.

If the founder/CEOs hire two or more fresh grads at a time and have an experienced project-lead to help bring them along, it can be a win-win.  Charged with idealism it is not just their own success that becomes important to them,  but survival of the company becomes the greater good to work towards, in this process.  Infused with fresh thinking, the founder/CEO’s journey will also be easier, and success not so distant.

Who Can Shape America ? - We The Electorates
Previous

Giving - Is A Problem Of The Rich
Next