Who Can Shape America ? – We The Electorates

It perturbs me when I read news with provocative and inflammatory headlines.  It’s not a good start to my day. The divides between the haves and the have-nots, right-wingers and left-wingers, white vs. immigrants and people of color, are tearing us apart. Protests and reactions seem to make the daily news.  Why is there so Listen More   Read More 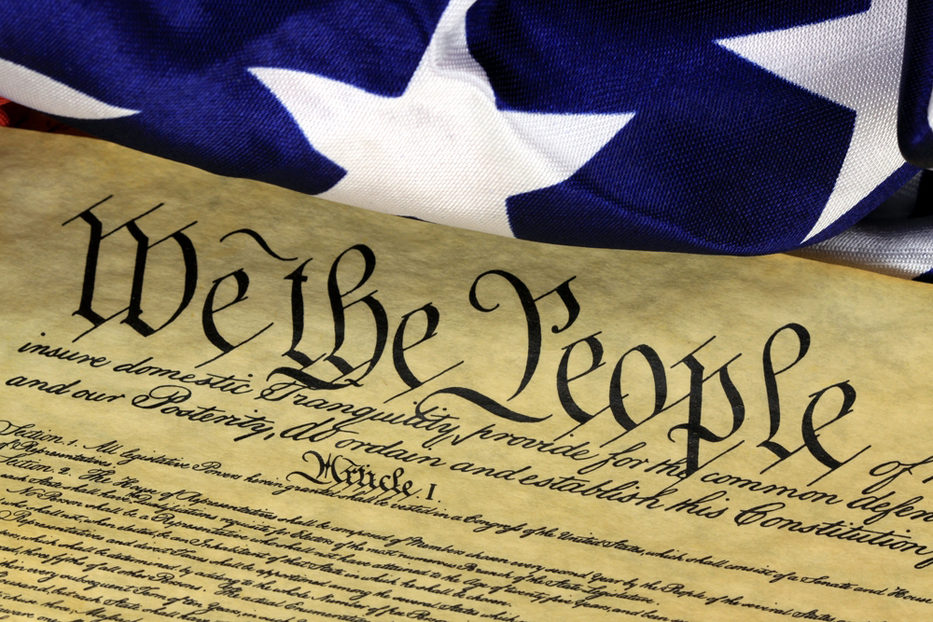 It perturbs me when I read news with provocative and inflammatory headlines.  It’s not a good start to my day. The divides between the haves and the have-nots, right-wingers and left-wingers, white vs. immigrants and people of color, are tearing us apart. Protests and reactions seem to make the daily news.  Why is there so much discontent when things are going really well for America?

Most economic indicators are healthy – GDP growth of 2.6% in the Q2, 4.3% unemployment, and 1.7% inflation, mean that our economy will continue to grow.  Innovation is working well, our university system is second to none, and despite the flaws of our healthcare system, wealthy foreigners flock to the U.S. to receive care. We lead the world in genetic and pharmaceutical research. Plus we are not in the midst of a major war.  At the same time, America has challenges — millions Americans have no healthcare, infrastructure is inadequate, we need more vocational schools and we must continue to strive to be a peacemaker and put pressures on tyrannical regimes.

I share my perspectives as an immigrant, a business leader, and as someone who has lived in the world’s two largest democracies: India and America.

Democracy is an institution which puts larger body of ideas and ideologies to work, for building more progressive societies. When elected leadership changes, it can lose some momentum, but change also makes us stronger, if we can let it play out.  It often delivers results slowly as it requires consensus.  It also means that citizens have to be involved and educated on critical issues.

Media plays an important role in this process.  If the institution of democracy is imperfect, so is the way in which the media works for (or against) the democracy.

The press has been selective and unusually harsh on President Trump. The law protects journalists from having to reveal their sources, and from reporting biased or even false information against conduct of public officials, unless it is with the intent of malice.  The burden of proof is high. In their zeal to sell news, they are creating yellow journalism.  The term was coined in the late 19th century when two major newspaper publishers Joseph Pulitzer and William Randolph Hearst were blamed for starting the Spanish-American war.  They inflamed U.S. public opinion by anti-Spanish propaganda under the guise of Cuban struggle for independence.

The awareness of possible media biases should help us rely on our own beliefs. The democratic process is a platform for a healthy discourse.

Even though I am not in Trump camp, I like some of his leadership qualities.  Based on my own experience in starting and running business I see him boldly planting ideas and hoping they will produce the desired outcomes, which cannot be achieved overnight.

It is also impressive that President Trump, a first time entrant in politics could win the election. Persuading 63 million people to vote for him, takes skills and strategy. Another billionaire, Meg Whitman, who put eBay on the map, spent $140 million of her own money but lost her bid for Governor of California.

I do abhor his making insulting and libeling remarks about people he wants to undermine.

What worries me about Mr. Trump is whether he has the skills to get things done in Washington. Unlike businesses where the CEOs have complete authority to make decisions, the President of America has to be persuasive.  I also worry about Mr. Trump’s rapid firing of his lieutenants. With revolving doors of senior management, a CEO of a company would have been fired by now!

Anti-immigrant rhetoric is strong today, and without merit, I would argue. When I arrived in the US I longed for acceptance, even in Silicon Valley.  But as I got more comfortable with the culture, I interacted with Americans, even though we still have our Indian hangouts.  For me, free markets played an equalizing role. Best ideas and products thrived regardless of who generated them.  The white people in the valley embraced me and I embraced them for what they taught me and this continues in Silicon Valley.

I recently came across 1953 ‘Whom We Shall Welcome’, a blueprint leading to Immigration and Naturalization Act of 1965.  Some of its elements are especially reassuring:

“America was founded upon the principle that all men are created equal, that differences of race, color, religion, or national origin should not be used to deny equal treatment or equal opportunity.

“American national unity has been achieved without national uniformity. The immigration law… attests whether we still respect differences of opinion and the right to disagree with the prevailing ideas of the majority, and whether we still welcome new knowledge, new ideas, and new people. It reveals the strength or weakness of our convictions that democracy is the best philosophy and form of government.”

Our elected officials can once again lay down the groundwork to educate their peers and public on policies so that the debates can be more sensible, and electorates are not purely swayed by the Op-Eds.

Connecting With OurSelves
Previous

Make New Graduates And Startups A Win!
Next