Is Starting Your Own Company Your Cup of Tea?

Are entrepreneurs born or raised? Should I start my own company or try to make headway in the one I am in? These are questions we face when... 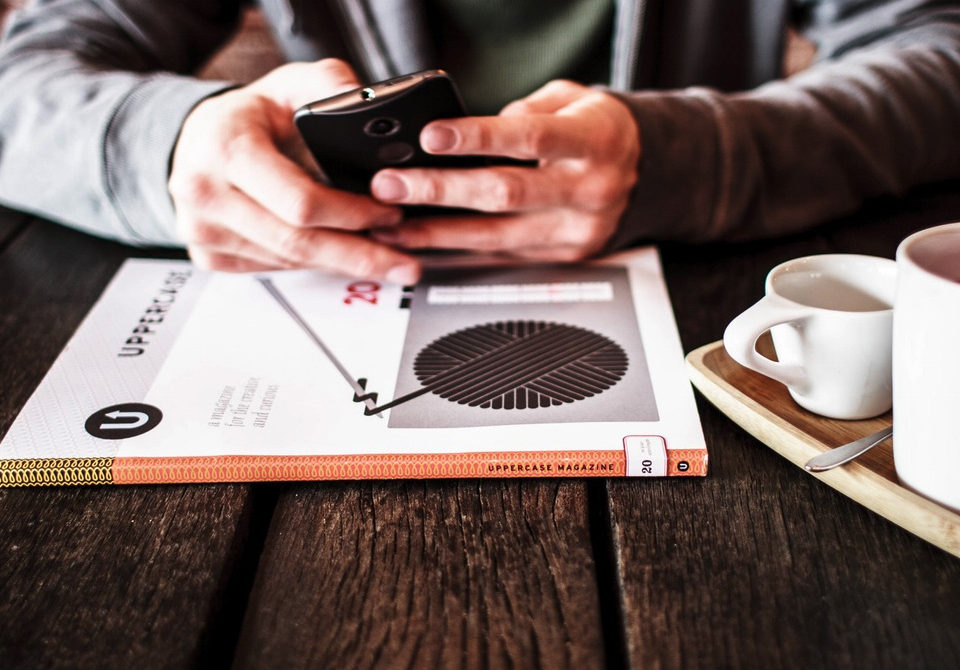 Are entrepreneurs born or raised? Should I start my own company or try to make headway in the one I am in? These are questions we face when things are not going the way we would like, which happens more often than we want to admit. 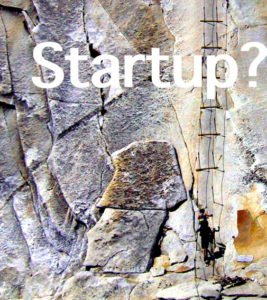 At first blush we may think that entrepreneurs are born risk takers who have special traits like drive, talent, initiative and resolve. It’s an oversimplification, based on my own journey as high-tech entrepreneur. I will share with you my story, the inflection point, and the guiding beacon on this journey to and through entrepreneurship.

When I encountered this fork in my career path, I did not have an inkling of business sense or any demonstrated capabilities for taking financial risk. I never dreamt that I would start a company. My father in India was an engineer in military services. Military families like mine looked down on business people, as we considered ourselves more polished and educated. Yet I jumped off my steady high paying job as an engineering manager at Northern Telecom in Palo Alto, California, with no definitive plans and ended up starting a company.

I started Digital Link Corporation 30 years ago in Silicon Valley. We made hardware electronic products, which later became internet connectivity products, leading to the company’s IPO. Starting a product company is riskier than starting a consulting company, as there are no revenues until the product actually starts to sell. Starting a hardware company is an even greater risk than starting a pure software company, as extra capital is needed for inventory, in addition to the usual product development, sales and marketing expenses. I had bootstrapped the company with our own $50K money. We had exhausted all our savings. There would have been no second chance had the first product failed. Three years after founding, when we were profitable but I had yet to take a penny home, we attracted $1M in venture capitalist money and six years after that, we took the company public. That was in 1994, at the dawn of the internet age. Our investors earned 13 times ROI, and my husband and I were able to upgrade our standard of living, finally.

To build the company, I was able to attract high-quality executives. Our major customers were big telecom names like WorldCom, Bell Canada, British Telecom, who trusted our devices in their critical networks. All this was highly against the odds… even in high-tech. What was driving me? As I reflect, I recognize that I do not take failures kindly. Perhaps that is what motivated me to not give up even when the going got tough – facing early departure of my partner from the company, and having two daughters during the startup phase, amongst many others.

I also faced an inflection point, at the time I decided to leave my job. After completing my master’s in electrical engineering from UCLA, I had worked for 11 years in the Valley. I was nearing 35 years of age and felt that I had not accomplished much. After 10 years of marriage, we had hit a bump in the road, and at the same time I got passed over for a promotion at work that I deserved. My melancholy changed my course. I resolved to take charge of my life, to resign from the company and then take time to decide my next step, so that I could think much differently. I did not know what I would do and where I was heading, but it did not seem to matter. At my farewell lunch at Nortel, an associate asked me to give him a call if I ever thought of starting a company. The rest is history.

This is important because when we reach such a juncture in life, our appetite for risk suddenly goes up..we start thinking outside the box because known paths no longer satisfy us sufficiently. We feel hyper-energized, almost powerful, to do something different and more worthwhile.

If you are considering an entrepreneurial path, don’t do it for money and don’t do it because the market is good. If you are happy with your current professional track, stick with it and put more energy into it so that you can go further and faster.

Finally don’t hesitate to launch on your own, if and only if, your own instincts and inner voice are prompting you to do so. However it will take time and effort to listen to this voice which often tends to get drowned by external messages. This insistent inner voice is the guiding beacon as you embark on this journey.

Why I, A Woman Tech-Entrepreneur, And Immigrant, Am Voting For Hillary
Next