Outperforming is a pursuit...Difficult, but can be done. 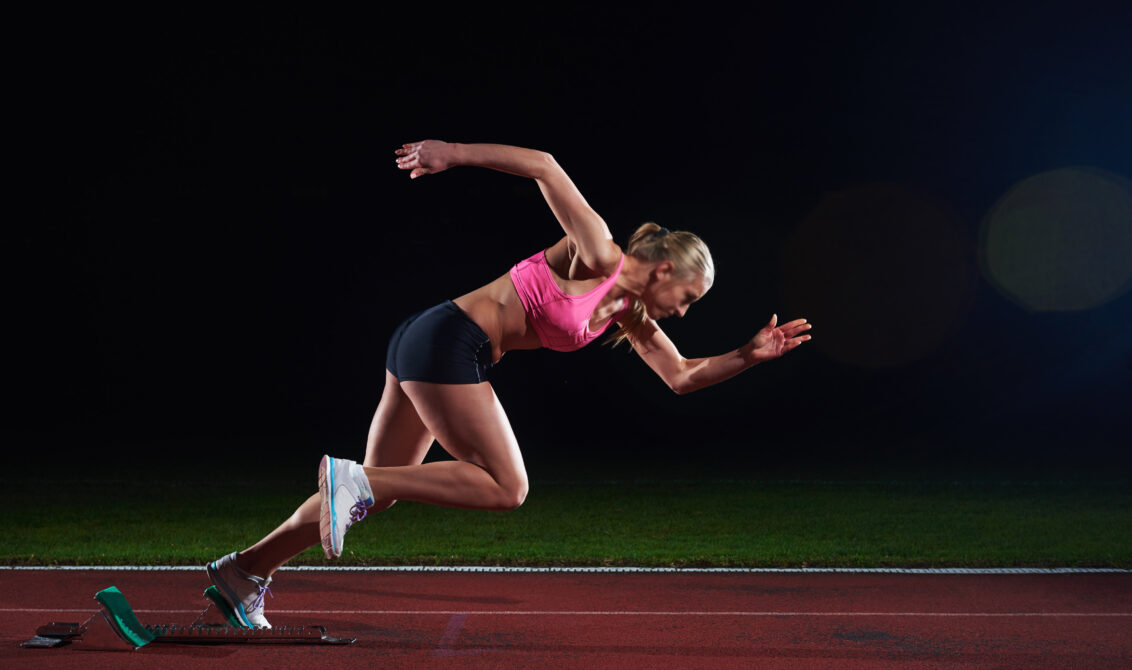 Most of my writings are about recent learnings and how I learn to perform.  But at times I also venture into uncharted territory, exploring new concepts, ideas, and topics like the geopolitical significance of the Ukraine war, or the U.S. economy.  Doing so is refreshing and gets my brain firing in different ways.  At the same time, I run the risk of misunderstanding something, so I have to try harder to make sense of the subject, which in itself is gratifying.  It also builds the mental muscles to keep exploring new areas and keep learning and modifying my understanding, hoping this practice will help me in all aspects of my life.

In this essay, I describe my most recent bridge tournament and the softer side of a tough game, after playing it for almost 10 years.

Last month, I was immersed in a six-day championship match in Reno — the bridge world’s most anticipated and prestigious annual event.  After extensive preparation with Morten, my coach, my team won the silver.

Our team was the underdog by far, seeded 30 in a very strong field of national and international players.  We felt like a small-town college team going to the Final Four.  It was nine rigorous days of play and preparation, and then some.  After the tournament was over, my brain was overloaded, not only with thoughts of what part of preparation worked, how I could take my game to another level, and the intense focus required during the play, but also with emotions.  I needed to chill out.  Morten and I decided to take a few weeks off after the tournament, to draw some useful practical conclusions from my own and my team’s stellar performance.

Bridge consists of techniques, rules and agreements you make with your partner.  Based on these you make announcements at the table on your turn, indicating what cards you hold so that you and your partner can assess how many tricks you can win without seeing each other’s cards.  The agreements can run 100 pages long.  But the actual play is altogether a different experience like when Tiger Woods swings a golf club.  In that moment, knowing what you know does not always help.  In some magical way, everything either comes together or it doesn’t.

As the bridge play progresses both sides try to figure out the lay of the land and the side which does a better job, has a better chance of winning.  The landscape keeps changing as each card gets played.  The earlier announcements made by players also hold clues.  In real-time, this can be disorienting and necessitates taking a fresh breath like during swimming, and then figuring out how to get re-synchronized to proceed.  Good players do this with greater ease.

Most of my small Eureka moments were private:

– During the tournament, I asked my opponent, a famous Italian player, a question he had supposedly answered a few minutes back.  To my surprise, he not only repeated the answer but also explained its implications which helped me win that hand.  A tiny bit more awareness of what I did not understand before, helped me.

– I found the courage to do things my way.  Students are expected to follow the lead of their teacher.  This time I ventured out a bit.

– The mind needs to be free. While playing almost 200 hands during the tournament, I realized how my mind flowed from one problem solution to the next.  Every single hand gave me plenty to think about.  My thoughts were twisting and turning and changing course on the fly.

Since anecdotal evidence is not indicative of trends, and correlation is not the same as causation, the moments of learning require deeper scrutiny.

Learning bridge is a complex endeavor but I am good at breaking down complex problems into small digestible bytes which I can tweak.  Over the past 10 years while playing bridge I have gained a wealth of insights through this process.

What makes me a good player is the hard work, but also the humility with which I approach the game, and my life in general.

I look up to athletes for inspiration and tips.  They are the real practitioners of their game.  When Eliud Kipchoge, the Kenyan runner who keeps breaking marathon records, was asked why he refuses to bask in the glow of his achievements, he simply said,  “I’m a believer that if you climb to one branch, then you reach for the next branch.”

When Tiger Woods was reminded that he had won 14 majors by the time he was 32, he responded, “I know. It’s frightening.  I’ve had a good run.”

What I admire about these men is that they were not gloating about having outperformed everyone else.  Their humility reflected what they were telling themselves.

Humility comes from knowing that there are things we don’t know.

Humility makes one resilient.  Resiliency leads to greater agility and perhaps that is the most important thing one can do when performing or competing.