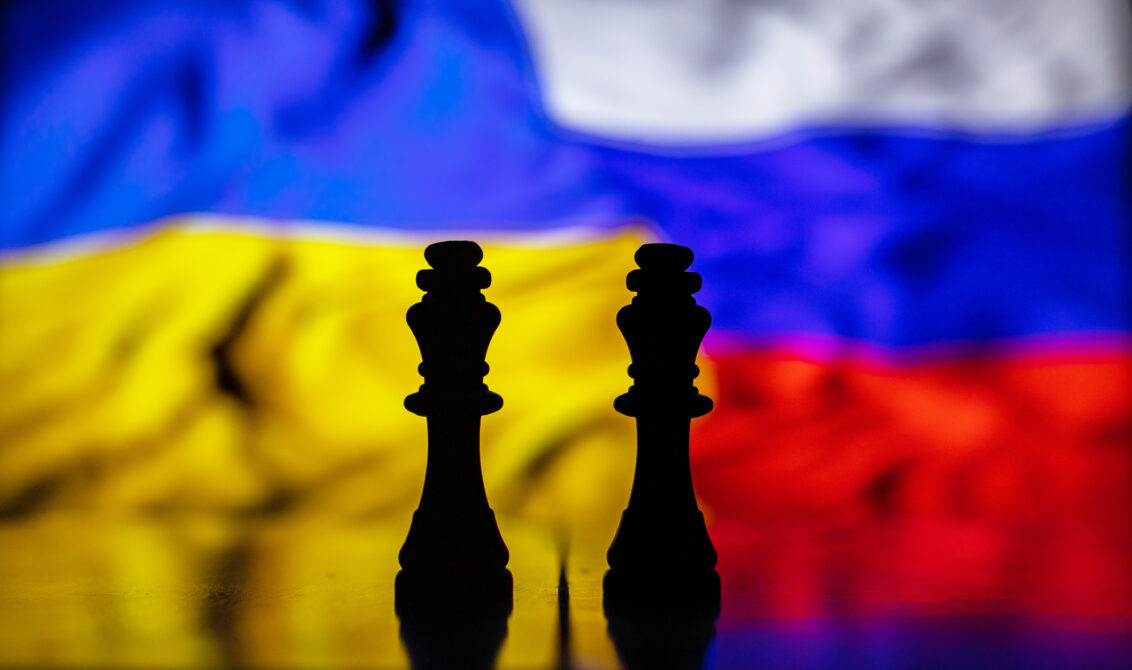 The situation in Ukraine is highly complex.   Western media are unable to examine the weave that makes the fabric.  They speak without expressing skepticism in their own beliefs but maybe because anything else would be too risky — toeing the same line is much safer.

Our politicians also tend to please their constituents, rather than risk extending an olive branch to Vladimir Putin.  Our president calling Putin “murderous dictator and a pure thug” is not a good start.  We hope a new Henry Kissinger  “often depicted as a geopolitical grandmaster, dispassionately moving pieces on a global chessboard” would emerge.

The author James K. Sebenius of Kissinger the Negotiator says Kissinger showed, “how careful sequencing, coalition building, and handling of potential deal blockers are keys to multiparty effectiveness; how to productively combine assertiveness and empathy; and how dogged persistence rather than blinding insights is often the essential ingredient for success.”

Biden’s war of words is as bad as declaring Ukraine a no-fly zone.  And Congress giving Zelensky a standing ovation for his raw patriotism is immature only because it is symbolic but does not move the ball forward — the ball of negotiations.

Economic sanctions have not stopped a month-long war.

I remain optimistic that we will be able to bring peace, ultimately.  Unfortunately, democracies tend to take the long route. As Winston Churchill said, “The American people generally do the right thing after first exhausting every available alternative.”

It is not a surprise that Ukrainians want to join the EU, because of what the West has achieved economically.  But Ukrainian leaders have not been able to address many serious problems in their country.  Human Rights Watch in 2021 reported, “Justice for conflict-related abuses by government forces, including arbitrary detentions, torture or ill-treatment remained elusive.” …“advocating hate and discrimination continued putting ethnic minorities … at risk, subjecting them to physical attacks and hate speech”.  Plus in 2020 Transparency International, … ranked Ukraine 117th out of 180 countries on its corruption index.

Biden wants Ukraine to improve its political and legal systems before being allowed to join NATO.

Further, the cross-threads are overlaid with political, cultural, and historic issues.  There was a shared culture and affection.  Ukraine and Russia have a history of antisemitism.  Ukraine’s president being Jewish does not make the old threads disappear.

Another major war in Europe makes us fear World War III and fear does not help but impedes progress.

By calling Putin soulless we openly undermined him, and the war based on ideologies undermines the Russian system.  We instead need to find small common grounds for negotiations.  Respect does not cost us anything.   Respecting someone’s government does not undermine our own.  It is about tolerance and attempting to understand the other side’s point of view.

I watched this interview of Putin with Keir Simmons of NBC News.  I could not believe it when Putin said he wanted to be part of NATO, but he was asked to wait in line…and how he wanted to sit with the US presidency to discuss cyber security in Russia because the US is better at it.

We may not be able to do what Putin demands, but I would come to the table in a heartbeat — on any pretext.  Hope America is exercising better diplomacy behind the scenes,  like Kissinger.

We seem to keep tugging harder on the already stretched fabric.  Who should be held responsible if the threads give in?

We are also passing perhaps mixed signals.  We are inciting Zelensky by lavishing praises but taking a hands-off attitude in offering meaningful support.

I embrace capitalism and democracy over communism.  But diplomacy entails understanding the motivations of the other side with humility and acceptance.  In our own rhetoric of waving the flag of democracy, we are refusing to listen and embrace those who have communism as their operative.

Vietnam is a great example.  It still is a communist party ruled country and yet they are the most pro-capitalist country in a 2014 survey by the Pew Research Center, with 95% of its citizens supporting the free-market system.  Both systems can work but both have room for improvement.

Vietnam was not a war that we Americans are proud of.  Putin and the world do not glance over a double standard — “basic foreign policy errors that led to the Vietnam debacle lie embedded in persistent cold war thinking and in the assumption that the American way is always best”.  We got involved in Vietnam due to their internal factions like Russia is doing in Ukraine.

To me, Putin’s performance in this long interview was impressive.  He faced an English journalist fearlessly.  His responses were spot on.  He appeared both more diplomatic and more strategic than most of our leaders.

Even if Putin is a master of facts distortion, calling him a killer is a provocation.  Pushing NATO closer and closer to Russia is a threatening maneuver.  We need to find a way to bring an end to the war and strive for peace.  To negotiate we could give Russia a seat at the table with due respect.

I Want to Be a Writer
Previous

Our Eureka Moments
Next