The China – We Don’t Know

Why it deserves our attention... 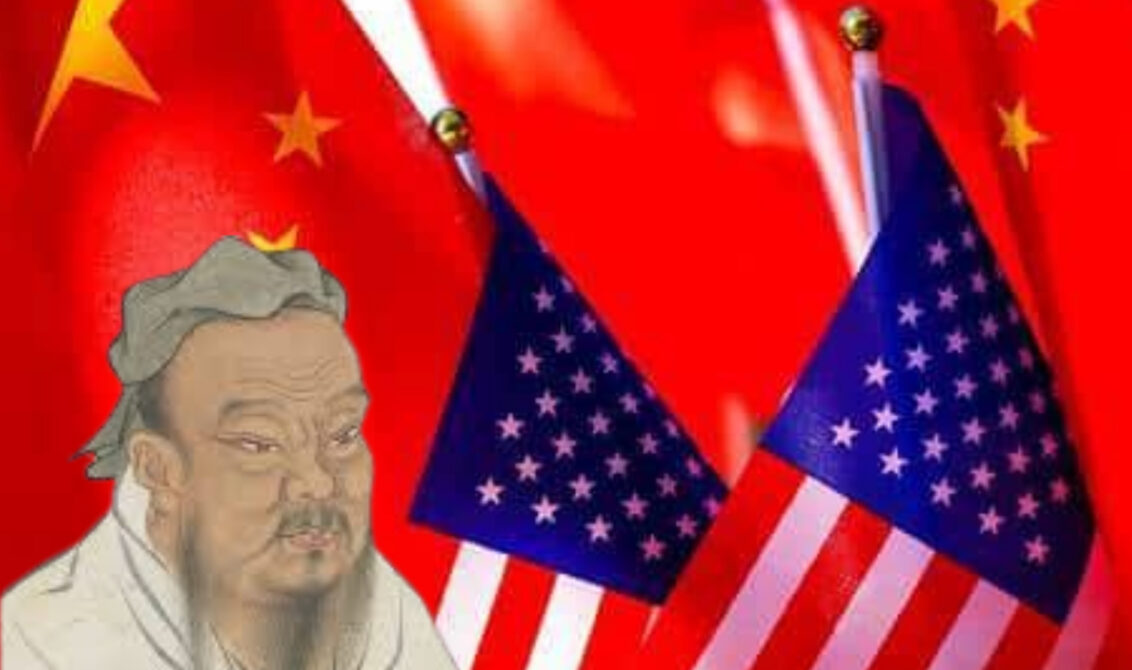 As a seventh-grader in India, I chanted anti-Mao slogans when China invaded India.  It was India’s first war after independence and we suffered a humiliating defeat.  I have resented China since.

After arriving in the US to attend college, I founded a company in Silicon Valley, which made products to complement Cisco’s routers.  Twenty years ago, when Cisco’s router code, with its original mistakes, was found embedded in Chinese routers made by Huawei, I retaliated by refusing to buy consumer goods made in China.

Last year I became a subscriber to Foreign Affairs magazine. Its high-level perspective on global geopolitics fascinated me. Three months ago I came across an article written by Prime Minister Lee Hsien Loong of Singapore. He made a case for why countries should not have to choose between the US and China, claiming “Chinese economy has tremendous dynamism .. (in contrast to the Soviet Union)… (and now has the stature to).. not only respect global rules but uphold and update international order.”

I started exploring what China is about and what if anything America might learn from China while preserving its democratic and capitalist values. I also reached out to Chinese American friends to gain insight into their understanding.

How does America solve the serious problem of job-loss of the middle-class? China has.  The pandemic has only made it worse.

China has handled the pandemic better than the US, even though we have superior research and healthcare. China had its first COVID-19 case in Wuhan in early December 2019. The US had its first known case in Seattle, 60 days later.

The Chinese government moved quickly to contain the virus. In China, a country of 1.4 billion, 5000 people have died from COVID-19. Here in the United States, a country of 330 million, more than 170,000 have died — 150 times higher on a per capita basis.

Just 45 days after the first known case, a Chinese researcher revealed the first draft of the RNA of coronavirus.  Knowing the structure of the virus has helped international laboratories to accelerate the development of tests, treatments, and vaccines — thanks to China.

Despite the pandemic, China’s GDP  grew 2.5% in the second quarter of 2020, while the US GDP shrunk by 9.5%. The Chinese economy is already on the road to recovery.

Since 1979, China’s annual average GDP growth has been 9.5%.   At first, the world did not trust their numbers. Then we saw how China’s economic policies lifted 800 million people out of poverty, built a world-class infrastructure, and created a 15,000-mile of the high-speed train network while holding more than $1trillion of the US government’s debt.

Chinese progress is real and impressive, and their economic statistics have been accurate.

Most surprising is the agility with which the Chinese one-party system has made complex maneuvers, which have worked out remarkably well.  China has made the transition from Maoism to opening up to foreign investments and allowing private enterprises to flourish while building public enterprises and allowing them to privatize.

I learned and now believe, these sweeping reforms could not have happened without a heated dialog and dissenting voices within the party.  After all, 90 million members of the Communist Party of China (CPC) cannot be homogenous thinkers. Their execution could not be perfect either.  Did they correct their missteps, rather quickly?

CPC publicly refrains from admitting mistakes or airing their dirty laundry.  It may not be easy to figure out how the party works, but they have made phenomenal progress.

Political freedom remains an issue in China, yet a US survey reveals 95.5% of people satisfied with Beijing, compared to 38% in the US.

Internationally, the lack of trust in China is increasing.  Internally, a Pew Research survey shows Chinese people are dissatisfied with income inequality, corruption, and inflation. Their teens also want to save the environment.

Is China trying to reform itself on these fronts?  Perhaps.

Whereas, social reforms from within, open dialog, and pursuit beyond economic gains are America’s strengths.  American generosity was reflected in the Marshall Plan and handing free internet to launch the world at the recent turn of the century.

The US has worked hard since WW2 to earn its stripes of being a formidable economic power by market liberalization.  It is also the best place to foster innovation.

However, the American middle class is being left behind.  If the US government could partner with big-techs — private-public collaboration —  the middle class can also be uplifted.  While the big techs hire, the government can help up-skill education, for employment, like in China.  If Elon Musk and the likes can be supported to build Hyperloop — our version of the high-speed rail — we can overcome affordable housing problem, by dramatically shortening workers’ commute.

Despite different political ideologies, grounded by our values America can be unafraid of adapting and learning from others including China.

Why, Mr. President, Should We Re-Elect You?
Previous

Staying Calm When Working From Home - Pandemic Has Changed Life
Next