Lifting the Shelter in Place – The Tradeoffs

Policymakers can focus on educating the public, developing cures and vaccines. I hope we get to decide when it is safe enough to go to work. 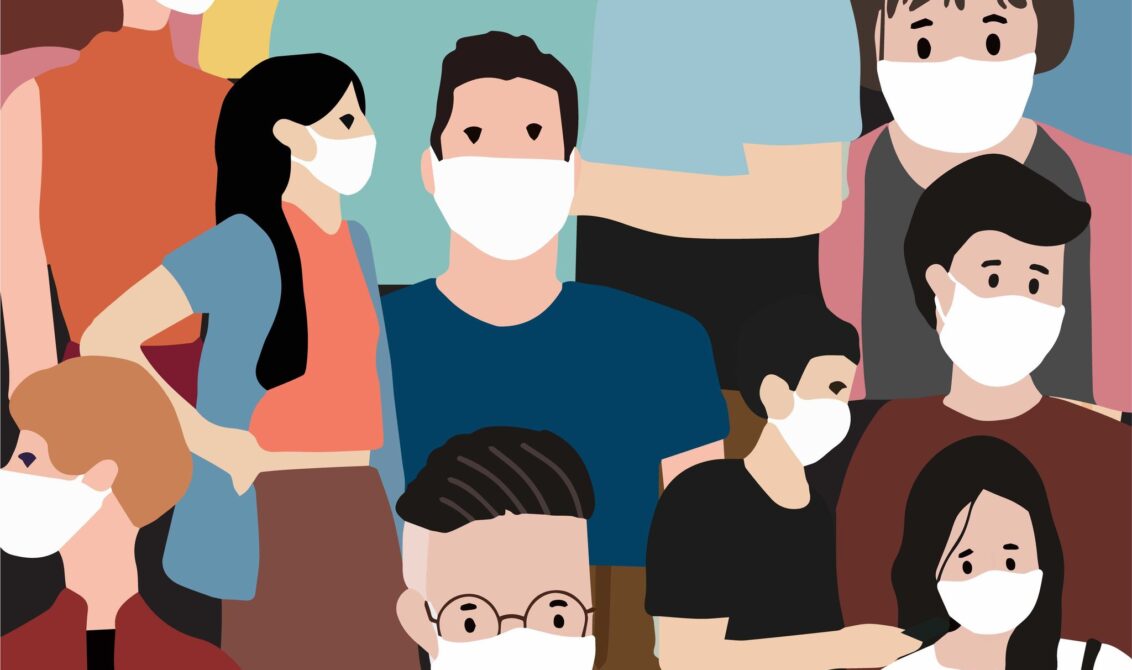 After four weeks of lockdown, does it still make sense?

How long to keep the shelter-in-place when it means loss of income for millions of Americans — especially for those who can ill afford it?

At the same time, there is a fear of getting and/or spreading a potentially deadly virus.  We want to know the real chances of getting the COVID-19 virus and dying from it.

The issue of whether we will get the virus is about understanding numbers better. The total deaths are less relevant but deaths per 100 populations — the percentage— is meaningful.  Right now the number of deaths for every 100 people is estimated between 0.4 to 10.  This means in our country of 330 million, between 1.3 to 33 million people could die if nothing was done to contain the spread.

With a heightened awareness and social distancing, the deaths will be much lower, and that is why Dr. Anthony Fauci has reduced his estimate to 60,000 deaths.

These numbers are being arrived at by looking at historic percentage deaths in other countries and also in different parts of the United States.  The difficulty with assessing this is that there is not enough historic data to draw reliable conclusions — special circumstances could have contributed to the deaths.

To mitigate the effects of special circumstances that skew the numbers we need a larger amount of data and the ability to account for other variables across different countries.

Allowing people to return to work — between 16-55 years old — will revive the economy, but will increase the risk of spreading the disease.

Epidemiologists use models to predict the estimated number of infections.  They take into consideration historic data, living conditions, and extent of lockdown to predict the R0 (pronounced “R-nought”): the number of people that each newly infected person will spread the disease to. R0 is between 2 and 7 for COVID-19.  R0 also depends on how long a person has been exposed to the virus, which is why the models and predictions keep changing.

COVID-19 is far more contagious than flu because there is no vaccine yet, and the infected person may not show symptoms while unknowingly shedding and spreading the virus.

Early lockdown and social distancing seemed necessary until we could understand the science and math behind how COVID-19 acts and spreads, and how to treat the symptoms.

Initially, the availability of test kits, hospital beds and health supplies were in serious shortage to handle the influx of new patients. Since then we have learned more.  It is now time to relax the lockdown, I would argue.

Lifting shelter in place is not only good for reviving the economy but also to develop more immunity in the healthy population through a slow spread. Scientists at John Hopkins believe that “herd immunity” is achieved when 70% of the population becomes immune by contracting it and/or through vaccination.

Industries and institutions have to start opening up to get people to work and start making a living.  An office cleaner will not have a job unless people are coming to the offices.  Parents cannot go to work unless their children are in schools — a chain effect.  Denmark is beginning to open up schools first.

As a society, we should also ask why is it okay for some to go to work but not for others. We want our statisticians, epidemiologist, healthcare workers, drug discovery people to go to work to protect us.  We still want people producing food and enabling modern conveniences — water, electricity, phones, internet, gas — working.

People in the government are still working: policymakers, policemen, firemen and those dispensing the stimulus package to Americans.

Many of us are working from home yet others cannot and suffer due to lost wages.

Even though auto-accident cause 39,000 deaths per year— mostly 16-55 years old — yet 83% use autos to commute to work, making an economic tradeoff.

It is time to start relaxing the shelter in place in a prudent way to allow Americans to make their own tradeoffs.

Nursing and retirement homes could be given extra help with isolation and resources for iPads and Zoom accounts for them to stay connected with their families— a much cheaper approach.

Isolation for seniors comes with a penalty.  They get further away from the social landscape of life.  I heard once a physician make a case for taking care of our older parents at our own homes “otherwise their world dies before they do,” he stated.

Staying in fear and defensive posture is not good for the old or the young.  Understanding and acting on the tradeoffs between the spread of COVID-19  and jumpstarting the economy can be uplifting in itself.

Lifting the Shelter in Place - why?
Previous

US Healthcare - Beauty and The Beast
Next