Be A Learning Machine

It is the idea of not being on auto-pilot but being insistently persistent. 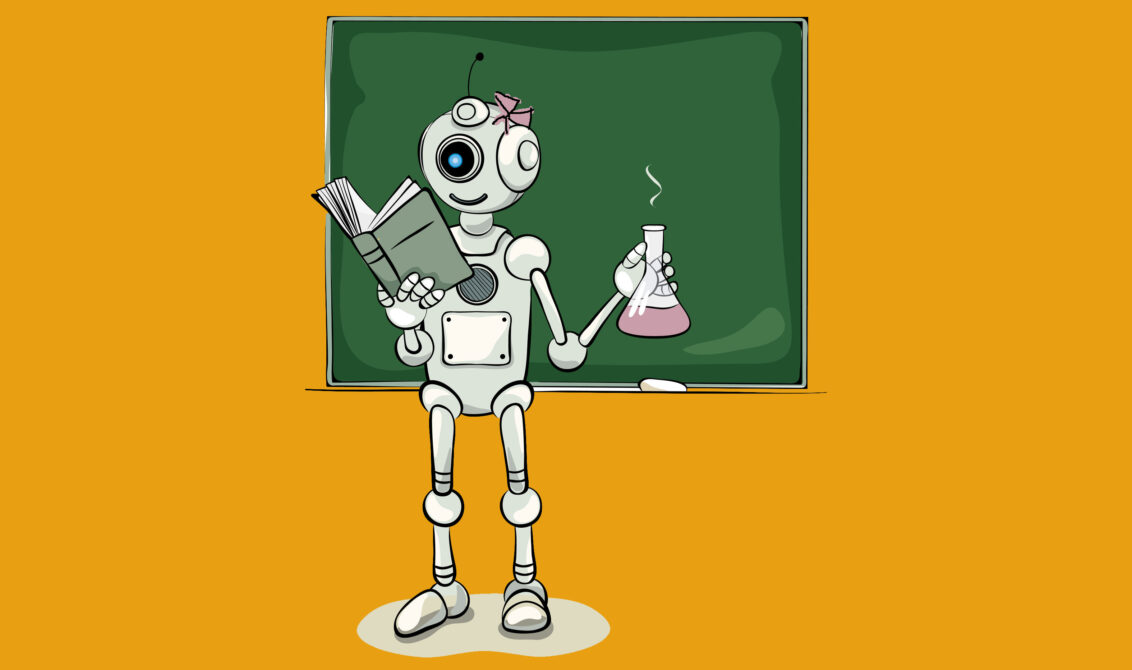 Continued learning is a lifelong pursuit. It is simultaneously stimulating and frustrating because it is imprecise.  Neuroscience and brain imaging reveal that new neurons get produced in the brain, even at later stages of life — but at a slower pace — enabling us to form new connections and keep learning indefinitely.

Understanding difficult concepts and mastering a new skill may be hard, but persistence usually pays off once things begin to gel.  This happens when music and comedy flow and when the face in the painting begins to look like the real person.

We discover that, at times, taking a break and returning to the problem allows solutions to emerge, or, when we get up the next morning, new thinking has evolved, which was not in our heads when we went to bed.

What’s most critical to learning, however, is the focus and hard work over years and decades: 10,000 hours of deliberate practice, says Malcolm Gladwell in his bestseller Outliers.

But what is deliberate may be too complex to get our arms around.

Biologically, the brain has an uncanny ability to fill in the blanks with real and imaginary stuff. The signals generated are fuzzy; then, the brain crystallizes them, and they appear sharp and clear. Mistakes still happen, however.

At best, the brain is a flawed organ, which tends to optimize to save energy. Evolutionarily, it also wants to learn and make sense of the world around us.  In this process, we tell ourselves stories e.g., God is the creator of the universe or that slaves were lesser humans — until proven wrong.

We have heard of the invisible gorilla experiment. Half of the TV viewers actually missed the flashing image of a gorilla thumping its chest when they were asked to count the number of passes between three basketball players wearing white.

At other times, the brain seems to register things we fail to notice. Magicians trick us with the power of suggestion.  They choose a person from the audience, who picks a card from a face-up card-deck, while the magician is blindfolded.  The brain of the person selected has been primed with the story of the queen, the wife of the ruler of Heartsfield, and magically reaches out for the Queen of Hearts!

There is a lot more to learning.

I remember sitting in the sun during summers in India while preparing for my college electromagnetic theory exam (a subject in Electrical Engineering) — deliberately forcing myself to stay attentive by making myself uncomfortable.

Similarly, I devised a strategy to memorize chemical compound properties for my high school chemistry exam.   I would create a word by stringing one letter of each property, which would resemble a word I was familiar with — easier to remember.  With this map in my head, I was able to recall many properties of 20 different compounds in the exam.

Later in life, at the age of 60, I pushed myself to learn and won a few championships in the game of bridge. I felt the neurons in the brain behave much like physical muscles:

We still have not talked about mindfulness needed in bridge, as in other sports where one has to perform.

What invokes creativity is also puzzling.  I painted the scenery of the Golden Gate Bridge of San Francisco, with the hills, the skies, and the water and hung it on the wall. After staring for months, I disliked the way the water looked.  Recently, I picked up a bold brush, mixed bold colors and started applying.  It got worse. In frustration, I wiped off chunks of paint and tried rounder strokes of color in the wiped out areas.  Waves got formed and the artwork became alive.

This was not normal hard work but creativity.

Life-long learning has a cumulative effect. Charlie Munger calls Warren Buffet a learning machine, for example.  We all can be learning machines by refining our thinking through self-reflection:

We may not understand the mechanics of the brain, but we learn to learn through our own experiments and experiences.

After we have toiled long enough, a time comes when athletes, bridge players, stock-pickers, and musicians deliver peak performances.  Poets, writers, and artists feel inspired to be creative, and scientists and inventors experience the ah-ha! moment of their discoveries.

Physics, And Its Awards - The Nobel Prizes
Previous

Being Resolute - New Year Goals
Next