Physics, And Its Awards – The Nobel Prizes

Learning the beginnings of innovation of modern conveniences is the fundamentals of physics. 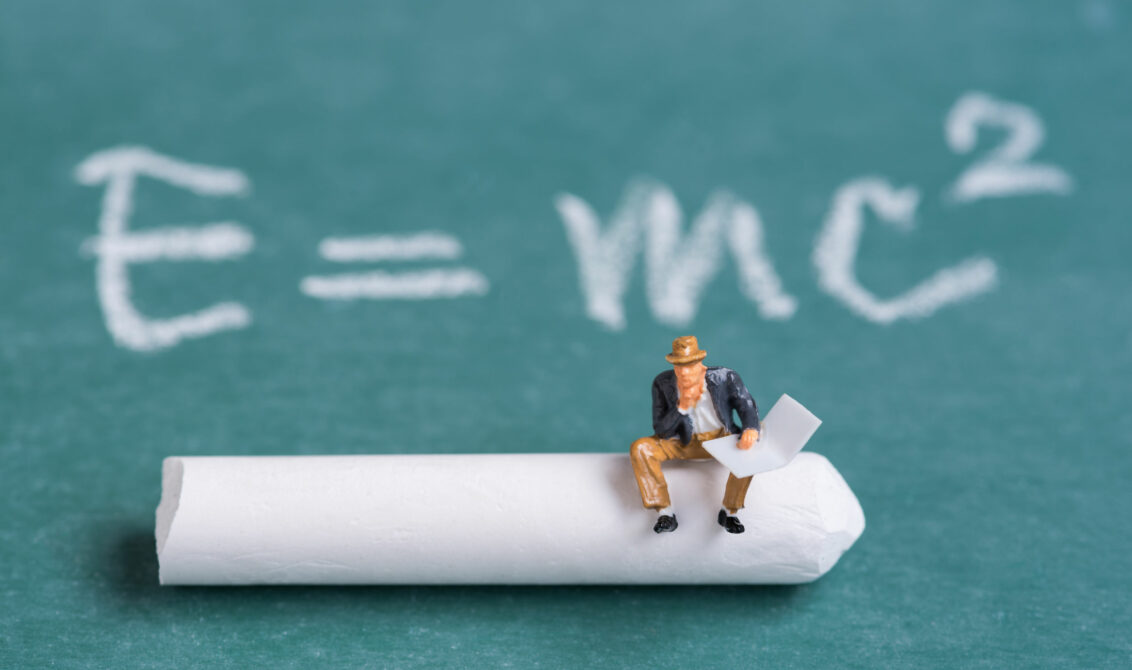 Every October, since 1901, the scientific community awaits its Oscars:  the Nobel Prize. When in the wee hours the phone rings from a number in Stockholm, Sweden, the recipients can barely keep their feet on the ground.

It is a climax and from here onward, their names will carry the world’s most prestigious title, “Nobel Laureate” — a reward for their unselfish pursuit of innovation.

The Nobel Laureates still remain little known to the world outside their own communities, whereas the Oscars are viewed by 30 million people every year in the US.

Nobel prizes, for sciences, are awarded to people in the fields of Physics, Chemistry, Physiology or Medicine.  I being a student of physics, while working toward my engineering degree, understand the science, but not sufficiently.

The task of selecting winners of the awards has been exceedingly difficult, because of interpretation of “the will” of Mr. Alfred Nobel, or at times the theory has been postulated but not sufficiently proven.  In addition, sometimes the work was highly advanced and Committee members lacked understanding, especially in the fields quantum mechanics and relativity theory.

For these reasons, awards were delayed for the pioneers of quantum mechanics Max Planck (1918), Werner Heisenberg (1932), Erwin Schrödinger(1933) and Paul Dirac (1933). And Einstein’s relativity theory surprisingly got no awards.

Yet these geniuses remain self-inspired. Physics Nobel laureate Richard Feynman said in his acceptance speech, “Imagination reaches out repeatedly trying to achieve some higher level of understanding until suddenly I find myself momentarily alone before one new corner of nature’s pattern of beauty and true majesty revealed. That was my reward.”

The scientific discoveries are imaginative, yes, but they are also a pursuit of truth — revealing a rejection of the common tale of Adam and Eve as the origin of life.

Most of us, may not be able to plunge deep into the scientific fields, but with some patience and persistence, we can come closer to understanding how it all works— what constitutes matter (solids, gas or liquids), or light, or force of gravity and how they interact with each other to form the universe.

These theoretical discoveries have led to practical widespread advancements: being able to fly airplanes, perform surgeries with great precision, imaging techniques or production of energy for use in our daily lives.

Most fundamental to all this is an understanding of the structure of an atom. Even before Nobel prizes were established, in 1897 British physicist J. J. Thomson, discovered the structure of the smallest particle called “atom” and predicted that it consists of even smaller particles.  Eventually, it was established that at the core of each atom is a nucleus with positively charged protons, neutral neutrons, and negatively charged electrons revolving around the nucleus in different orbits.  The force between positive and negative when equal makes the atom a stable independent entity.

It’s hard to imagine orbiting electrons in our tabletops and kitchen counters, like planets around the sun.  Most physics and several important chemistry discoveries are based on the structure of the atom.

The most revered physicist, Albert Einstein who is credited for reinventing physics, discovered relativity theory and more in 1905 and eventually receiving the Nobel prize in 1922 for the laws of the photoelectric effect.

It states that when light is shined on material like solar panels, it can dislodge some of the orbiting electrons of the atoms of the panel.  Einstein could explain why more electrons get knocked off when the light beam is stronger, rather than the same number but with greater energy.  This provided the proof that light is not just waves but behaves also as a particle.   The light wave’s particle is called a photon.  It will take many more decades before scientists will learn to harness these electrons into electricity making solar cells, through the photoelectric effect.

His next most famous discovery is the energy equation that all high school physics students learn: Energy = mc².  It looks simpler than it is.  It explains how any mass, m can be converted into energy, and energy into mass, where c is the speed of light: about 300000 kilometers per second — also the maximum possible speed in the universe, otherwise we would see events before they actually happen.

This is also the equation of a Nuclear bomb. A heavy metal Uranium’s atomic form U235 —  extracted from the ores found in rock, soil, rivers, and oceans — is most suitable as it splits and releases additional neutrons when bombarded with an external neutron.  In this process, it sheds some mass (the binding force in the nucleus of the original atom) which gets converted into heat energy which is significant when multiplied by (300000km)².   If the released neutrons can bombard another U235 atom, a chain reaction occurs producing a nuclear explosion. Uranium is the atomic fuel that needs to be safeguarded.

This article is an attempt to demystify physics and make it accessible and intriguing to people with little background in it.  But also to pay tribute to the unsung heroes of physics and math who keep advancing human understanding of the world.

Be A Learning Machine
Next