In Search Of Talent? Look Under “Hard-Work”, The New Paradox That Has Changed My Trajectory

If you feel like an underdog in your professional journey, and are discouraged because others seem naturally brilliant while you are not, then welcome to the ”starstruck with... 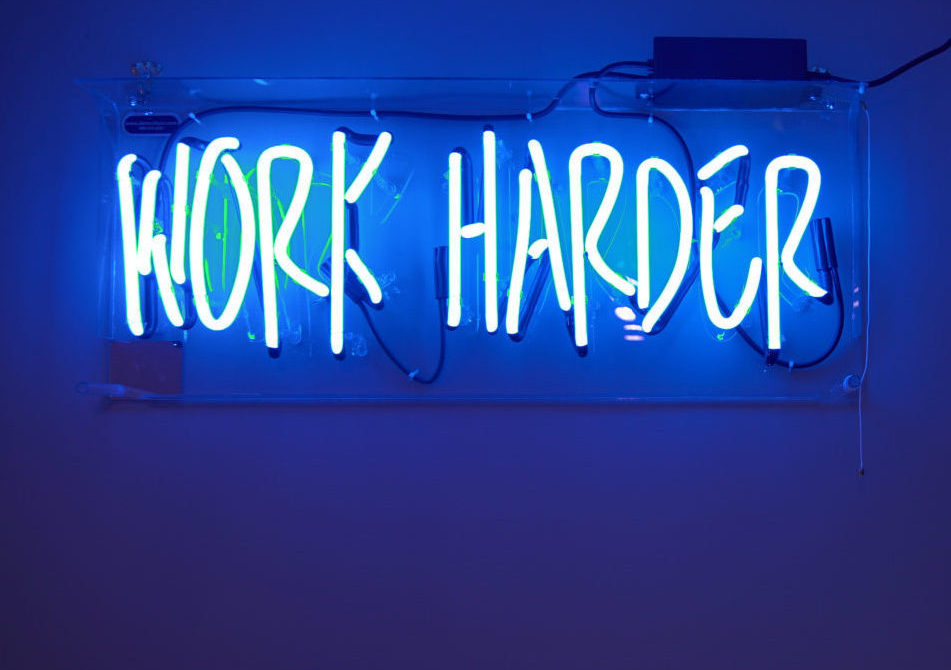 If you feel like an underdog in your professional journey, and are discouraged because others seem naturally brilliant while you are not, then welcome to the ”starstruck with naturally talented club” that I once belonged to.  The world reveres smart people and sloggers are viewed as those who can never be that good.  It has marred my confidence at times. As evidenced both by real experiences and data, there is very little, if any, advantage of innate talent, over persistence, perseverance and grit. It is a cognitive bias.  It makes us make flawed judgements about others, but more importantly holds us back in our own endeavors.

It is hard to believe that I could ever earn a patent. In engineering school, I struggled with tough problems while the other guy was brilliant.  I could earn a perfect GPA in my master’s program in electrical engineering, when math (deeply embedded in engineering discipline) was always difficult for me. My sister, just one year older than me, could solve math problems instantly.   I won my first national bridge championship within four years of playing competitive bridge even though I did not possess the flair for bridge that my husband did.  In each case I could overcome my non-starting advantage, because I put in the hard and painful work.

Based on the research of Ericsson et al., Malcolm Gladwell author of Outliers coined the “10,000 Hour Rule” of practice required for expert performance. Deliberate practice “.. entails considerable, specific, and sustained efforts to do something you can’t do well—or even at all!

I encountered this study a few years ago when, at the age of 60, I began the challenging endeavor of participating in bridge championships. I prepare diligently for the tournaments, practice and then concentrate when the pressure of competition builds up. At times nothing seems to work and I have to re-examine every aspect of my thinking from mental toughness to techniques, living in the moment, being realistic about my true level of comprehension, emulating experts and learning from my own failures. I have derived strength and inspiration from this study, which is profound and continues to help me get over each hump along the way. If I am unable to see a pattern, I often take time to think why, and many times it is because I did not get the earlier concept right.  Once I fully comprehend the earlier concept, the next step is so much easier to visualize and does not appear like a miraculous gift that only a lucky few possess. I learnt that I must slow down to accelerate learning. That is deliberate practice.

It is amazing how deeply ingrained this cognitive bias is, and we totally ignore the logical and scientific conclusions.  When interviewing a job candidate, if we view that person through biased lenses, our reasoning will be flawed and we will end up hiring the wrong person.  At the receiving end when we think that we are not naturally good, it becomes a self-fulfilling prophecy, discouraging us from trying.

Equally importantly, the fascination with innate talent has created a culture of fakeness. Appearing talented and confident is witnessed in our schools, colleges and workplaces.  It makes us prioritize incorrectly what really works.  For example, professional coaches teach us how to appear confident in interviews or when we aspire to rise through the ranks. They underemphasize preparation, hard work, developing presentation skills or fail to provide tools to overcome nervousness. Doing homework, risking and asking seemingly dumb questions, is when one finds that they are not so dumb and it boosts our confidence.  Asking questions with the intent of learning rather than looking brilliant has improved the quality of my thinking and accelerated my progress.

Einstein implied that he worked hard to make his significant scientific discoveries which earned him a Nobel Prize in Physics.  After his death, his brain was preserved, and for decades researchers have been attempting to determine what made him a genius.

Cognitive biases tend to be persistent, if unchecked. Subsequent contemplation, internalization, and adoption has changed me in an irreversible way. I read about Ericsson’s research but knowing it was not sufficient.  After experimenting and seeing it at play for a few years, I realized that it had been true all along. Many things fell in place for me.  My confidence soared and I was energized.  Confidence is an effect, not a cause.

How To Accelerate Learning by Deliberate Reading:
Next