A Tech-Immigrant’s Perspective On President-Elect Trump

Donald J. Trump, in ten days will be sworn in as the 45th president of the US. For the most part, Silicon Valley did not support his candidacy as we were unconvinced that he was deserving of the honor. We labelled him as overly self-serving, as someone who bends the law for personal and professional Listen More   Read More 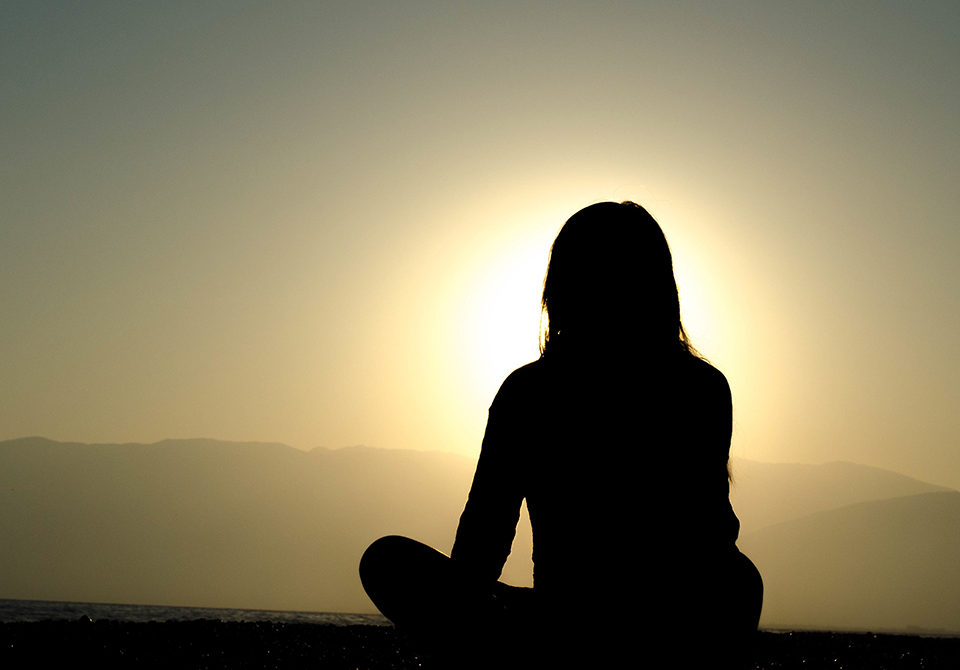 Donald J. Trump, in ten days will be sworn in as the 45th president of the US. For the most part, Silicon Valley did not support his candidacy as we were unconvinced that he was deserving of the honor. We labelled him as overly self-serving, as someone who bends the law for personal and professional gain, and some. As painful as it was, one explanation we could give ourselves is “bad people do good things”. He got voted in by white working-class, who felt ignored, and that is admittedly our failure. Having experienced the ups and downs in Silicon Valley and the strengths and weaknesses of two largest democracies of the world, India and America, I would encourage, specially our millennial Siliconeers to lift themselves up and get reenergized, as this is democracy at work, the best institution of all.

Silicon Valley’s electoral boundary is undefined, and yet its innovation engine has been vital to the US economy for the past half century. We overwhelmingly supported Hillary Clinton, but no reliable demographic data is available for how we voted. The morning after the election, the managers and executives of many tech companies had to hold therapeutic sessions with their employees. We could not be consoled easily.

We, in the Valley, see inclusiveness and diversity as our strength. Our heroes are people like Steve Jobs, a creative genius but also called a jerk . Steve amassed huge wealth for himself and his shareholders but unlike Trump he had an austere lifestyle. Wealth did not define him. However, like Trump, he was a hard-charging one-man band and relentless to the point of insulting and belittling others. Some people thought that he was a sociopath and megalomaniac. Unlike Trump, Jobs was a man of ideologies and inspirational, whose Stanford commencement speech is worth listening to on YouTube (with over 9 million views). As Siliconeers, we must continue to do what we are good at, and hope Trump can execute on his good ideas like curbing government wastage, reducing regulations, simplifying tax structure and building the country’s infrastructure, ‘to make America great’ together.

As an Indian immigrant, I empathize with how Americans may feel. Born in post-independence India, I heard over and over from Prime Minster Nehru, that we would not accept dominance by the whites. He adopted a policy of non-alignment which served the country poorly but Nehru stuck to his ideology as a freedom fighter. In America in the past 40 years, some white working-class Americans’ livelihood and hopes have been disappearing, while many immigrants are benefiting from its system. When internet, cell phones and computers came about I was in the thick of that explosion and I achieved financial success by taking my company public. I celebrated American generosity when they handed internet for free to the world, sent their soldiers to fight to eliminate tyrannical rulers or to establish peace in other parts of the world and provided most help when natural disasters struck. America’s intent may not have been as pure or execution perfect, yet it has been an exemplary country. Unquestionably we must invest more in our own people to improve their lives, however there is very little linkage between US immigration policy and loss of manufacturing and mining jobs. Easier access to vocational education may be the solution that Trump should be seeking.

Democracy is a flawed institution but the best! When I was a teenager in India, Nehru’s daughter Indira Gandhi was elected Prime Minister soon after her father. She had Nehru’s brand but virtually no experience. First subdued, she took bold steps, taking away the Privy Purse of old Indian kings, and liberating Bangladesh from Pakistan (India’s arch rival). Emboldened, she acted autocratically by meddling with judiciary and endorsing draconian social programs including mass sterilization. The moral of the story is that a taste of power can play havoc. We are fearful of that when it comes to Trump.

Trump has not attempted to hide how he thinks. He is unrestrained. He has boasted that he takes advantage of the legal and financial systems. The solution, he states, is to fix the system, and I can buy into that. He has understood why Americans are disenchanted with Washington and he can do something about it. Our worry is that he may be like a bull in china shop or that he may become even more autocratic. America has given him a chance and his success and failure now rests upon his shoulders. History of democracies tells us that if he succeeds it will be our success and if he does not, we will still be ahead, just like companies come and go but Silicon Valley comes out ahead!

How I "STEAMed" Ahead In Silicon Valley
Previous

In Search Of Talent? Look Under “Hard-Work”, The New Paradox That Has Changed My Trajectory
Next