After College Graduation, What? Cultivating How to ‘Think-Beyond’

After providing the basic foundation, universities launch us in the real world with an inspiring keynote address at the commencement. In the life stories of the speakers, one... 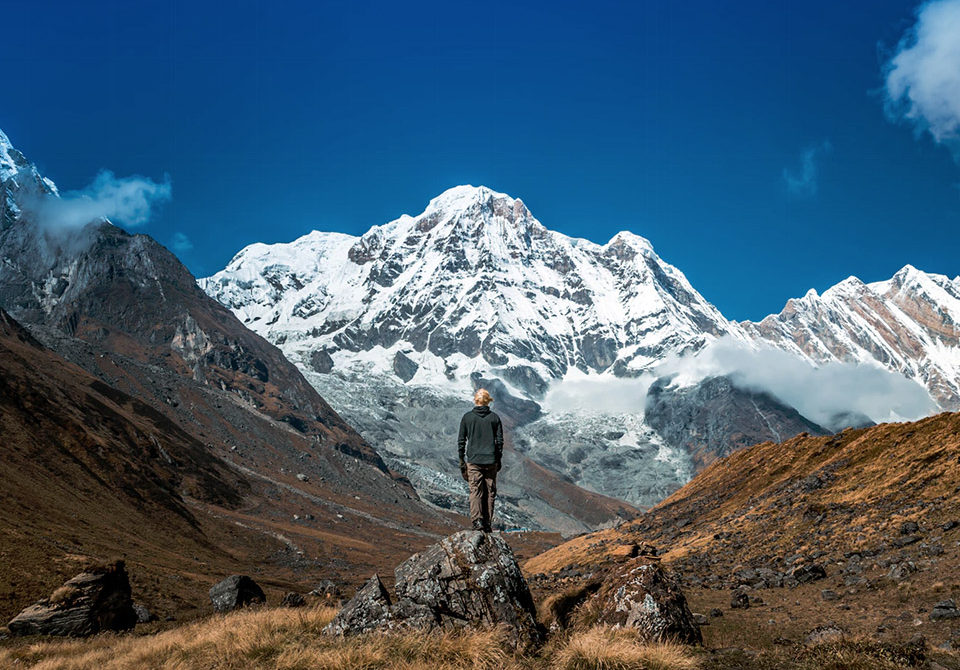 After providing the basic foundation, universities launch us in the real world with an inspiring keynote address at the commencement. In the life stories of the speakers, one common theme weaves, ‘cultivate the ability to think beyond to find your own path’. Thinking beyond means thinking beyond the obvious, beyond the traditions, beyond conventional wisdom. It means picking up a mirror and looking inside YOU.

After I graduated with a Master’s degree from UCLA, the runway of life seemed wide, confusing and scary, yet my heart was filled with dreams and aspirations. It took many years to figure out how to make decision about when to change jobs, if it’s ok to ask to change departments without offending your current boss, why is it okay to ask for a raise, should I risk starting a company or not, why to get married and to whom. Since my parents were in India, like most immigrants, I had to decide all these without help. And I was 23, a single woman thrown in the midst of the western culture. Forty years have passed and looking back, even though I worked hard, started a company in Silicon Valley, took it public, and tried to be well-intended in personal and professional life, I suffered many setbacks. The setbacks occurred when I surrendered my own instincts, my own likes and dislikes, for extended periods.

My new pursuit of life is to compete at the highest level in the game of bridge. As a result, I have become a fan of star athletes who regularly compete under extreme pressures. Michael Phelps, the Olympic athlete with the highest number of gold medals, is my all time hero. Phelps stated “I wanted to do something nobody ever did. This goes hand in hand with my goal of changing swimming.” He set his goal higher than on winning competitions. There is a subtle difference between achieving something and having your heart set on making a difference. This comes from thinking-beyond.

Phelps was asked “You have a target on your back. Does that make you swim faster?”
He replied, “I don’t really think about what anyone else is doing and how they race their race.. if I’m the best prepared as I can be.” Again the focus is on preparation and effort, not just on results.

I recently won two National Bridge Championships just five years after I started playing competitive bridge, the toughest mind game ever. My entire team of five players, besides me, was star-studded. Everyone else played 75% of the time. My partner (and coach) and I played 50% of the time, over a five day knockout competition. I had to pull my weight for the team to have any chance at winning. I was competing against people who had played serious bridge for 10-25+ yrs. At the highest level of competitions what matters most is your outlook. The training and preparation leading up to the event, daily regimen, being able to use all the right tool at the right time when the opportunities arise, extreme focus for extended periods, all are a must. I had to learn quickly how to dispel daily anxiety before the game. If Michael Phelps could do it, so could I! Internalizing and working on all aspects of competition, and a desire to not let my teammates down, helped me get to the finish line and be victorious, after a long drawn out match.

Thinking beyond for me has been about understanding my tendencies, likes and dislikes, knowing how much to struggle and endure, knowing when to let go and move on, understanding what success means to me at any given time, and taking time to acknowledge and face my fears.

Enemies in this effort have been guilt, irritation of the mind, comparing myself with others, circular thinking, and emphasis on results. I have started writing down before bedtime, ‘how I feel and what may need addressing’. For example if I feel angry, often it’s because I did not responded adequately to a situation or person. Then I write how I could do better in the future, which brings clarity. These situations can be conquered, one by one, step by step through inner reflections and daily practice, but it starts with invoking introspection within. None of the external advice will help!

Dear Donald Trump: Immigrants Like Me Make America Great
Next