Democracy Can Weather the Storm

Having faith in America... 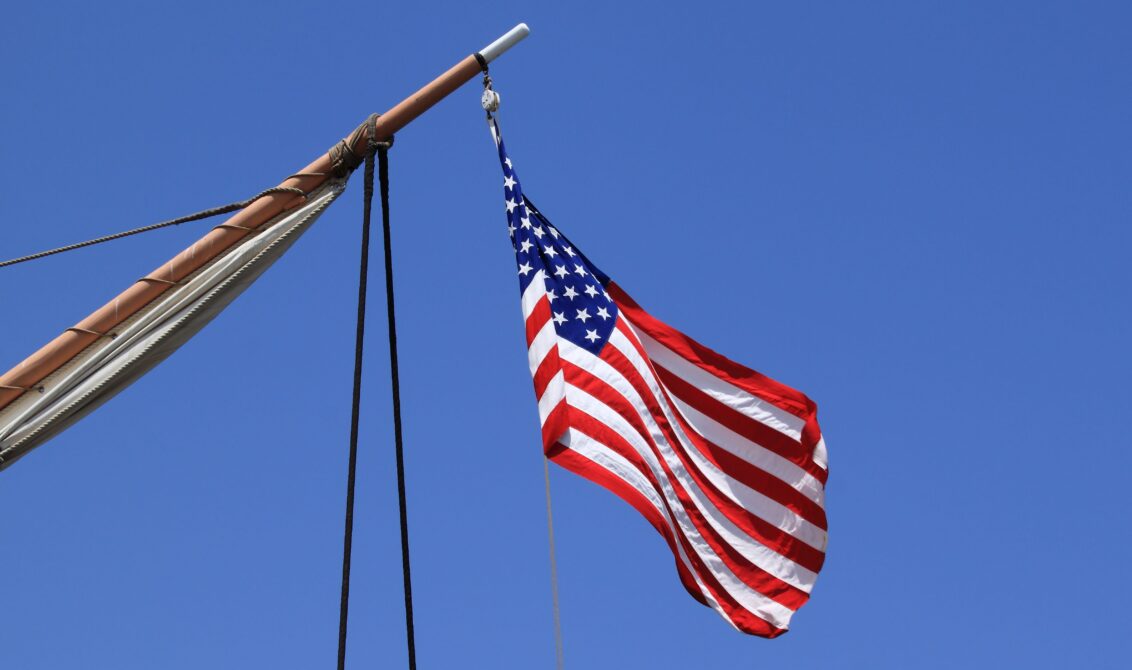 Are we truly witnessing the needle of U.S. politics moving towards the center?

The tone of the January 6 House Select Committees hearings is far calmer.  That is a much-needed change from the last few years of politics of hyper amplification with overreaching claims.  It is also an acknowledgment of the American citizen’s intelligence.

Even though only a few have crossed the aisles, the change of direction set by the hearings has been refreshing.  It seems we can start breathing again and get business done.

Hope U.S. politics returns to the old order like, when I first arrived in California from India.

My husband and I were immersed in the professional culture of Silicon Valley, then.  But it took time for us to understand how American politics differed from Indian politics.  In 1984, we watched the presidential debate between Ronald Reagan and Walter Mondale on TV.  We had returned early from work and watched the debate while making dinner.  The moment that stands out in my mind is when the moderator asked the 70-something Reagan how his age might affect his ability to carry out his responsibility as the president.  He responded, “I will not exploit my opponent for his youth and inexperience.”  Reagan deflected the arrow with humor and not meanness.

Fast forward to the 2021 presidential debate, a gut-wrenching display of tit-for-tat between Trump and Biden. It was a contest of who could over-talk who.  Biden called Trump a “clown” and “the worst President … ever.”

Trump countered by lashing out at Biden, ”Don’t use the word smart. He graduated lowest or the lowest in the class.”

No tolerance no respect, and without fear of retribution.

Since then the storm may have passed.  The headline news is no longer Trump’s midnight tweets —which generally had no substance.

The January 6 hearings are somewhat politically motivated, as the political capital is never wasted on moves that do not advance power.  Yet they are not politically charged.  They have given Americans a better glimpse of Trump’s role in the January 6 insurrection.

The concern remains if Trump runs for president what he may do, if defeated, or if he is elected?  In the book The American Crisis, David Frum, examining the American presidency, concludes, ‘a supreme vulnerability of the American system is its reliance on the personal qualities of the man or woman who wields the awesome powers of the presidency.’

I do not love Trump but have admired his toughness and determination, even if it is in his own self-interest.

The House Select Committee, led by its chair Rep. Bennie Thompson (D-Mississippi), and its vice chair Rep. Liz Cheney (R-Wyoming), made its case with decency and clarity—in small digestible bites. It looked like a court trial, except the defense was absent.  Without counterarguments, it is much easier to get swayed. The committee has done a credible job of laying out its case to the jurors— the American people.

The committee was formed to investigate “the facts, circumstances, and causes relating to the Jan. 6, 2021, domestic terrorist attack.”  It also has the power to subpoena witnesses and documents and make recommendations to the Department of Justice on whether or not to bring charges against high-profile figures, including Mr. Trump.

However, many members of Trump’s administration did testify, including Cassidy Hutchinson, an aide to Mark Meadows, who gave four days of closed-door testimony and then appeared live. She gave a detailed description of what she heard or saw the President and Mark Meadows engaged in, in days and hours leading to the mob attacking the Capitol.  She revealed that when Trump was told that his supporters were carrying weapons, he did not want them disarmed because they were not a threat to him.

Live on TV, Hutchinson appeared serious, bright, and trustworthy, even though many of her statements would be considered ‘hearsay’—legally.

She apparently bolstered the arguments whether Trump broke the law, but not fully.  The law protects political speeches, but not actions.  Trump apparently acted by asking security to remove metal detectors to let the crowd get closer to him at his White House rally.

Separately a lawsuit was filed by Republican National Committee against the Select Committee and House Speaker Pelosi, challenging its very formation.

On May 1, District Court Judge Timothy Kelly, a Trump appointee, ruled in favor of the committee and its purpose “to avert a future Jan. 6-style attack.”

The hearing so far has been informative, but, we cannot declare Liz Cheney the hero nor Trump the villain.  Due process must be followed.  When the U.S. justice system prevails, democracy wins.  Hope the Americans will have the patience to endure the next chapter of this investigation.

A relatively junior official, Cassidy Hutchinson—in hiding with security around—and Mike Pence—who risked his life to perform his constitutional duties—have both operated with consciousness and guts.

The tension between the right and the left is essential for the stability of the boat.  Many are attempting to right the ship of democracy.

My Upbringing in Indian Culture
Previous

Letting It Go
Next