Opportunity and Advancement of Women – A Forward March

They can be the vanguard of social and economic change... 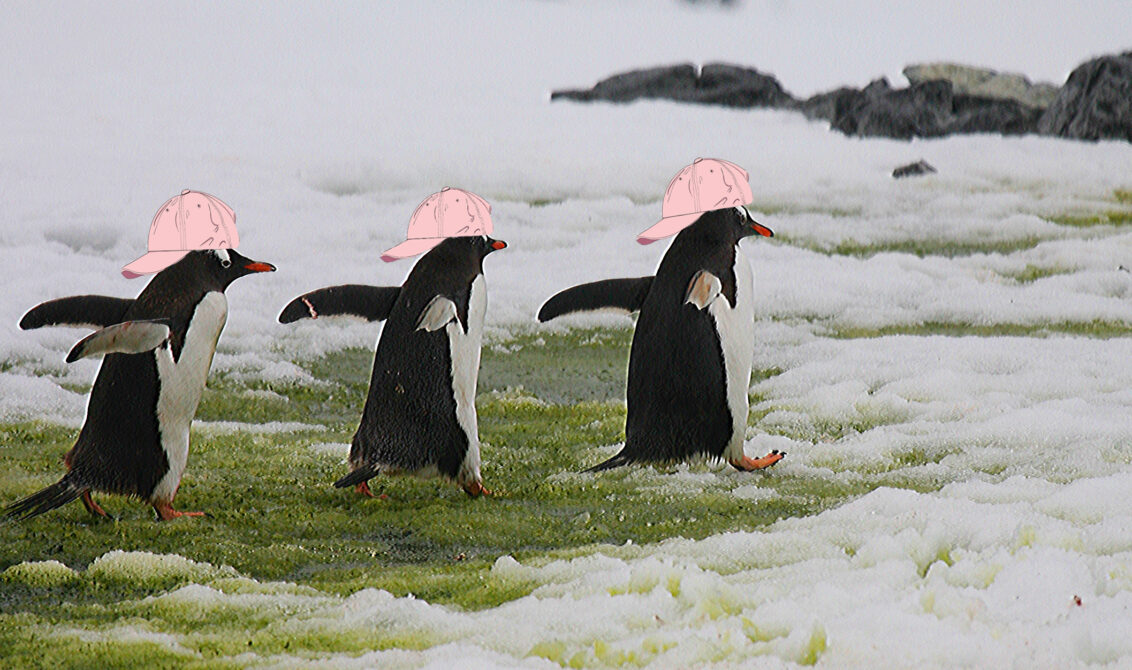 2020 is a special reminder for women to keep marching forward.  This year we celebrate a century of women’s suffrage in the United States, and also the life of Justice Ruth Bader Ginsburg, as her casket departs the U.S. Capitol.

In her  advocacy for women, Justice Ginsburg said, “my objective was to take the Court step by step to the realization, in Justice Brennan’s words (in 1973), that the pedestal on which some thought women were standing all too often turned out to be a cage.”  She was referring to the laws that made employers hesitant to hire women, that mandated paid maternity leaves, or that left women vulnerable by relegating them to the traditional role of homemakers and  “man as woman’s protector and defender.”

Ruth Ginsburg and the champions of women’s suffrage smoothed the path for future generations of women.

We now need to inspire women to be what they want to be by being who they are.

More young women need to believe that they too can excel in the professional world, allow their aspirations to swell from within, and feel fulfilled independently of their partner.  They too have the power, the intellect, and strength to learn any discipline they choose to.

There is no magic in achieving professional success.  I earned two US patents in technology, based on ideas that evolved from projects that I was working on.  I also had a hard time with English grammar and spelling (and still do), but the Huffington Post accepted me as a writer.  I failed an art class in seventh grade, but now I am proud of my painting skills.  I did not think I had a mind for business but I was able to start my own company and take it public.

To me, excelling turned out to be about perseverance, and trusting my own intellect and thinking — without depending on others. If we put our minds to something, we are likely to surprise ourselves.

This does not mean women do not feel intimidated or nervous entering a man’s world. When I meet successful women, some are incredibly smart, some are super hard workers, and others who are very tough, but most of them look like everyone else; not always confident, but not pushovers either.

At my first job, I was assigned to a group that made specialized hybrid circuits for other engineering groups.  Jim, the manager of another group, wanted his job done first and started throwing his weight around.  I resented his attitude, but he became even more insistent.  Finally I blurted out, “Jim, you will have to wait. I will do your job in the order received.” This was risky for me to do.  I was a new employee, an immigrant and the only woman engineer in a 1500-person company. Jim had seniority and was twice my age.

I was happily surprised when Jim later invited me to speak to his daughter’s 8th-grade class to encourage girls to consider entering non-traditional professions.

Boldness is sometimes rewarded. I re-privatized my public company at the peak of the dot.com carze. Two years later when the internet bubble burst, I had to shut down the company that I had invested 20 years building.  Since then I learned to play competitive bridge and to write — both new venture to me — and so far they have worked out.

When we graduate from college we know we still have much to learn to succeed in our professions. When I started playing in bridge competitions I was playing against champions with decades of experience.  It was given that I would lose more competitions than I won, which was discouraging.  I had to learn to enjoy learning again.  It was the only way to succeed.

The process of learning is about experimentation and failing. Arianna Huffington’s saying “failure is a stepping stone to success” is my favorite.

Being who we are is another important factor for success, especially for women.  Many women lack role models in their fields.  Men’s mannerism does not work for us.  We bring our manners, our authenticity and our uniqueness to the table; that is our strength.  Trusting who we are, gets us further ahead, and more easily.

Professional organizations for women in technology often emphasize the importance of women seeking mentors. It implies that women need help to get ahead.  Yet, young men are advised to network to build connections. Women need to get away from mental scaffoldings of dependencies.  I would argue that leaning on others can slow our march forward.

Having reflected on women’s issues all my adult life did not make it any easier to write this article. However, penning my thoughts has helped me clarify my own thinking.  I would also encourage women to write down how they want to learn and grow.  Writing helps flesh out ideas better.

To me, the advancement of women is about not holding ourselves back.  Women can no longer be an afterthought but as RBG said, “Women belong in all places where decisions are being made.” Women are still making painfully slow progress towards high positions in traditionally male-dominated fields — where money and power reside.