2020 US Presidential Elections — Upholding The Democracy 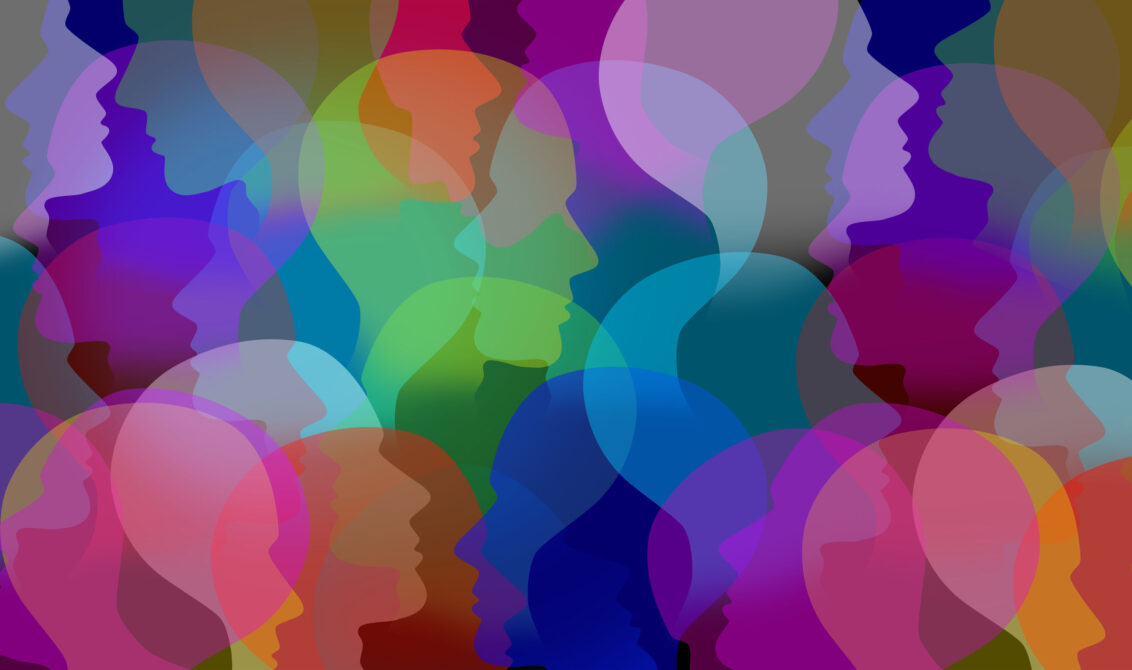 Social collaboration network and people networking communication as a connected group of people faces or human heads as a business and technology symbol linked in a global citizenship community partnership.

With the 2020 elections looming, for the voters in the U.S., the fog has finally lifted after a political firestorm  —  thankfully.

The drama exposed us to plenty of information that would otherwise be hard to get or to infer.  The year began with the issues of the impeachment and the Iowa caucus, in the backdrop of the war on ideologies, in selecting the president.

More information has been made available than ever before.  What is left to us is to decide who to believe and what compromises we are personally willing to make.

I happen to agree with how the impeachment process was carried out.  It became if we trust that justice can prevail in America — offering a fair trial to both sides, the President and the Congress. Without faith in justice, the hard-earned democracy would collapse and power could get in the wrong hands.  Democracy was the American foundation and without proper law and order, we could not have made tremendous progress in the past 250 years.

The justice system of the country is still strong as was proven by the handling of Watergate.  I hope it will not get swayed for political or individual gains.

Even though Iowa caucus was botched, it left a deep impression on me. There is no such forum of direct exposure to many diverse voters’ thinking. However, Iowa caucus is a starting point, like winning the toss at the start of a football game. It does not determine the final outcome but gives a candidate a boost especially when the field is crowded.

The candidates — even with a small budget — can outshine in a small state, early on in the campaign and get national-level exposure.  Iowa’s caucus also allowed the candidates to talk freely, and for us to get a glimpse of who is authentic and who is not — and it did exactly that for me.

The war on ideologies which is based on our social values seems to have intensified ever since Trump became the president. His opponents do not consider him fit for the job because he is vindictive, a bully and uses falsehoods to attack his rivals and overstate his popularity. His supporters, however, see those as mere human flaws.

Democracy is complex, established to achieve liberty which can deliver economic progress while having social consciousness.  The latter makes us compassionate and empathetic.  Social consciousness is the underpinning of values.

This phenomenon is theorized by Benjamin Friedman, a political economist at Harvard University, in The Moral Consequences of Economic Growth.  He gives us an insight into his theory of how the modern economic wheel must keep turning faster and faster to achieve modern values — political democracy, individual liberty, and social tolerance.  He postulates that economic progress drives values but without values, economic gains cannot be attained.

Based on this also one can conclude that we can lose the momentum of progressive days if we do not pay attention to ideologies.  Today the gap between rich and poor keeps growing.  For the poor, the economic wheel of Friedman has already slowed down. This is a problem for not just the poor but also for the rich.

I too am a believer in the free market for economic growth, and fewer government regulations.  Yet some balance is necessary, as Friedman states.

I would argue that the democratic experiment has not failed.  Firstly, research has shown that democratically mandated crowd wisdom is better than individual wisdom.   Second, historically, social consciousness has helped advance our democracy.

Since the early 1900s, we have supplied clean water and sanitation system to rural America at subsidized rates, and soon after came electricity and the phone lines.   But today we find difficult to rationalize why commercial health insurance or government should not subsidize or cover everyone.

Thankfully we have a spectrum of voting choices from socialistic-policies leaning candidates like Bernie Sanders and Elizabeth Warren to businessmen like Michael Bloomberg and Donald Trump.

The good news is that at the core the Americans still believe in human goodness, truth, and tolerance. Values are important.  Even though individually we may not find ourselves fully aligned with any one candidate,  we certainly are capable of making the right compromises.

Our ideologies, hopefully, will give us the power of deeper thinking to achieve the balance of economic growth along with social tolerance, to build the nation for the next 250 years.

I get energized thinking of Nelson Mandela’s quote, “May your choices reflect your hopes, not your fears.”

Marching Forward And Moving Upwards
Next